Fake: Crimeans Not Allowed in the EU and US

Recently the Russian Embassy to the United Kingdom announced that United States and the European Union continue to oppress the Crimean people. The refusal of several EU countries to issue Schengen visas to residents of annexed Crimea violates the rights of peoples to free movement and goes against international human rights standards, the Russian Embassy declared with exaggerated self-righteousness. According to Russian officials, since 2014 Crimea residents allegedly cannot travel to Europe without facing discrimination.

“We consider these actions as a violation of fundamental personal rights of the Russian citizens living on the Crimean peninsula, particularly their inalienable right to freedom of movement. It runs contrary to the international standards in the human rights sphere, usually so jealously defended by European representatives. Moreover, these measures violate a number of regulations of the OSCE and the European Union itself” reads the Embassy statement on its official web page. 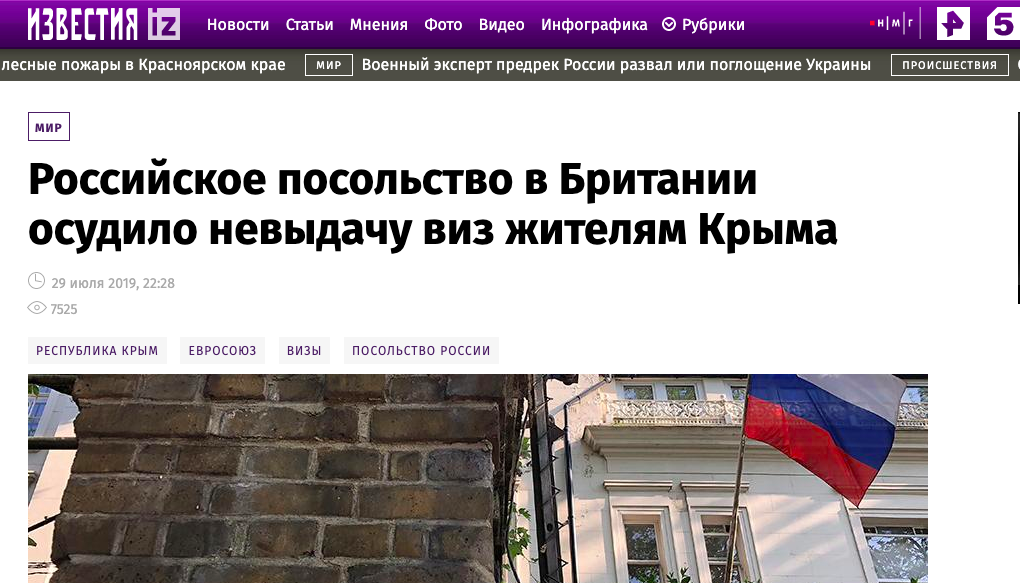 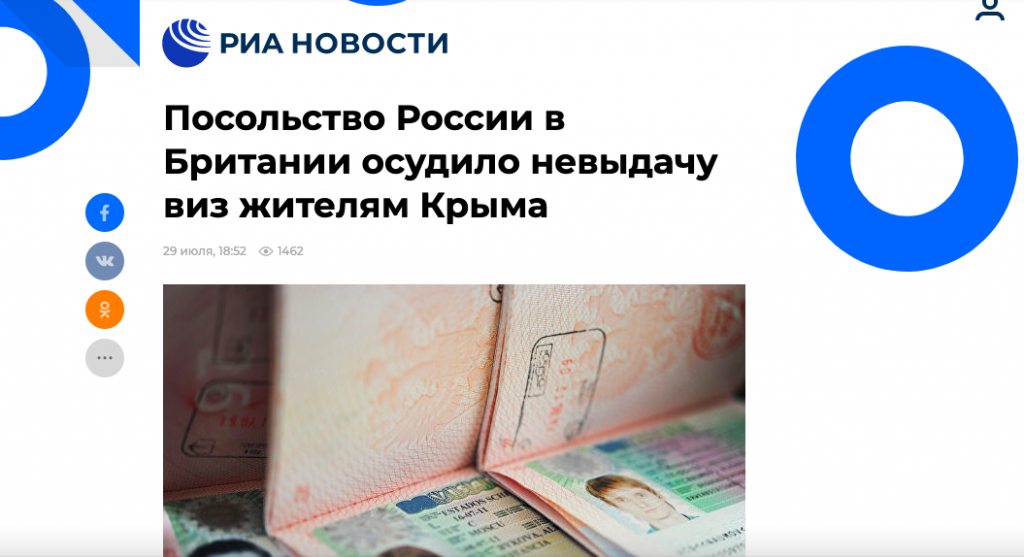 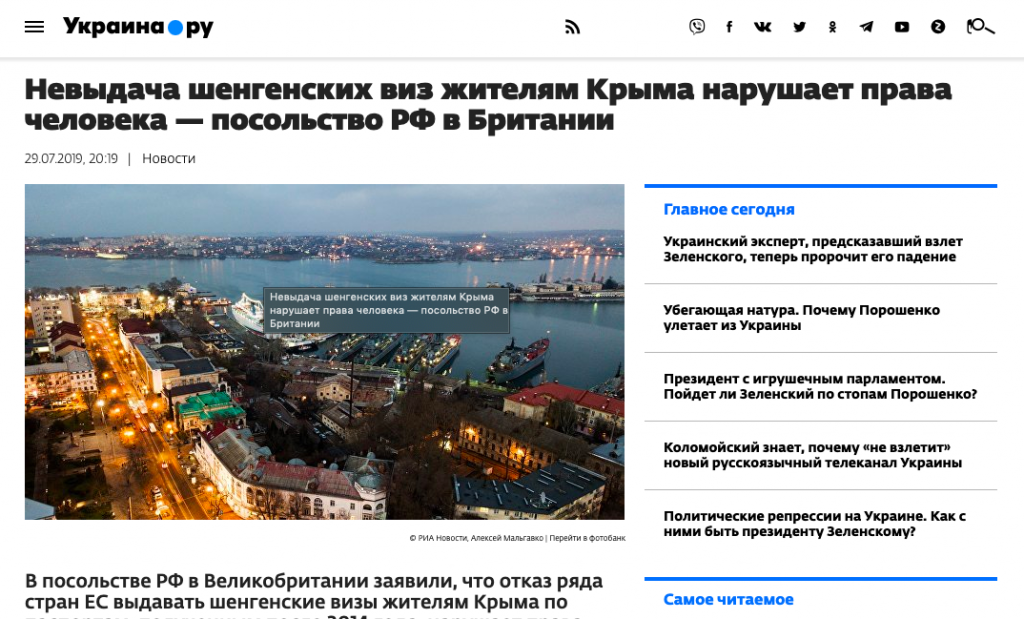 This latest Russian diplomatic hot air emission appears against the backdrop of a recent statement by the Ambassador of the European Union to the Russian Federation Markus Ederer . On July 22 Ederer stressed that the European Union does not recognize and does not intend to recognize the Russian annexation of Crimea and that is why the EU will not issue Schengen visas to Crimeans who hold Russian issued passports. However, he advised Crimeans that they can visit European countries with Ukrainian passports anytime and without any problems. 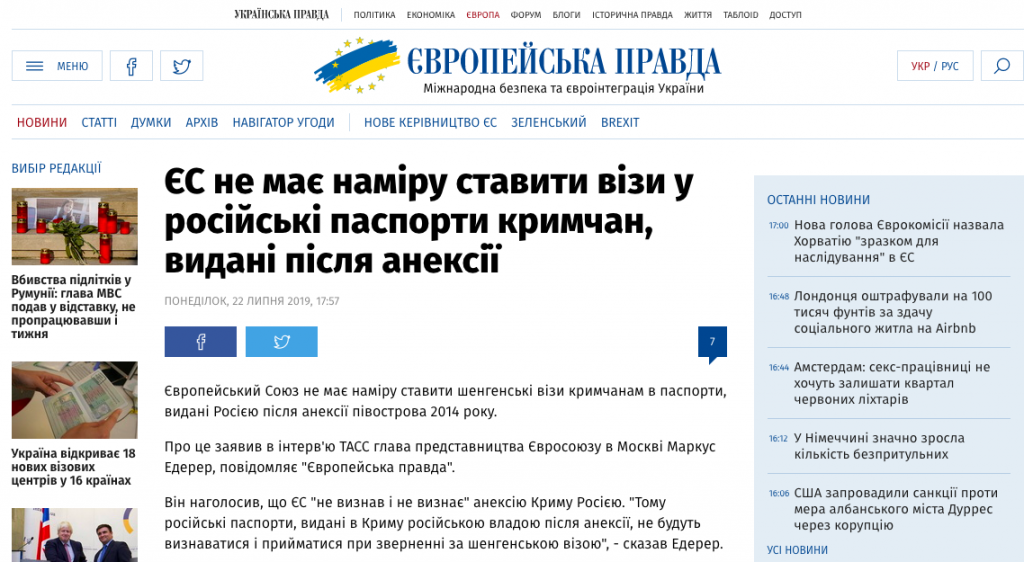 After Russia annexed Crimea two million residents of the occupied peninsula were automatically recorded by Moscow as new Russian citizens. According to Ukrainian and international law, these newly issued Russian passports are not recognized in most parts of the world, including the EU and the US. Russia may complain about the “oppression” of Crimeans’ rights to free movement and insist on the legality of its annexation of Crimea, but it conveniently forgets that it is its occupation of this Ukrainian peninsula that has created these citizenship problems for Crimea residents. 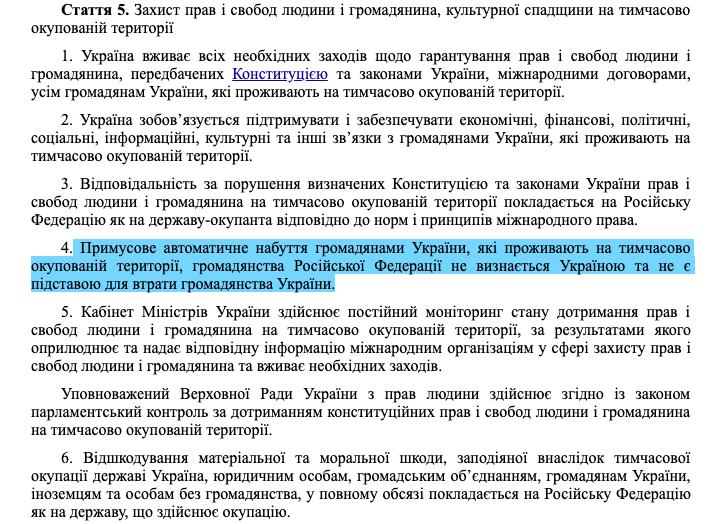 According to Russian officials, only 19,000 Crimea residents gave up their Ukrainian citizenship after Russia annexed the peninsula, that is, less than 1 percent of the population. The rest of the peninsula’s residents continue being Ukrainian citizens, who can obtain a biometric passport and freely enjoy the benefits of visa free travel to the EU that all Ukrainians citizens have. In 2017 the office of the Ukrainian President made it very clear that those residents of occupied territories who opted for Russian passports or passports issued by the self-proclaimed people’s republics of Luhansk and Donetsk would not be eligible for Ukrainian passports and therefore, unable to enjoy visa free travel to the EU. 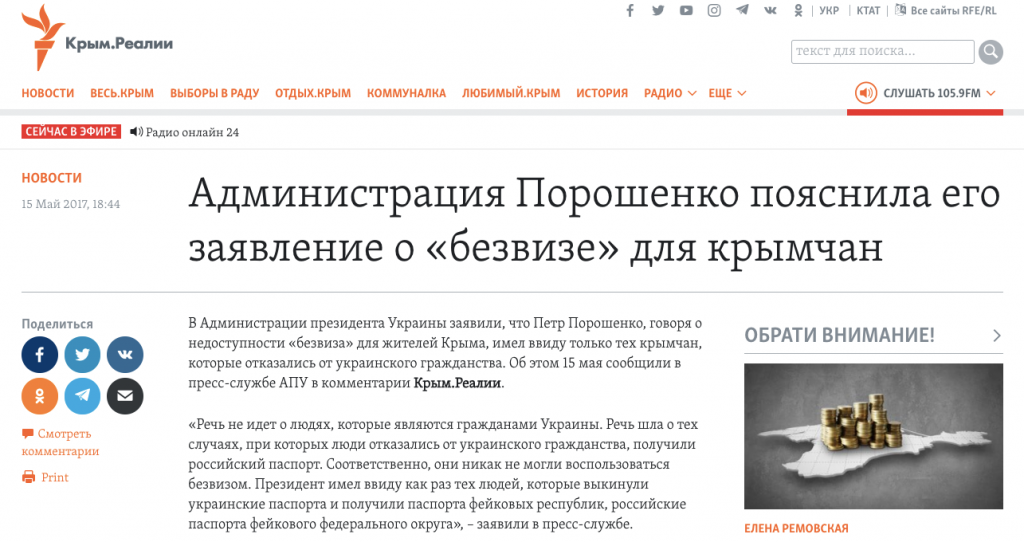 According to Ukraine’s State Migration Service, as of February 2019, 134,232 residents of annexed Crimea had received Ukrainian biometric passports. Crimea residents can apply for passports according to the same procedure as Ukrainians on the mainland, providing the same necessary documents. There are 22 passport offices throughout Ukraine, with Kherson being the closest city for Crimea residents.

Citizenship discrimination and alleged human rights abuses is a much favored narrative of the Kremlin propaganda machine.  StopFake debunks these fakes again and again. 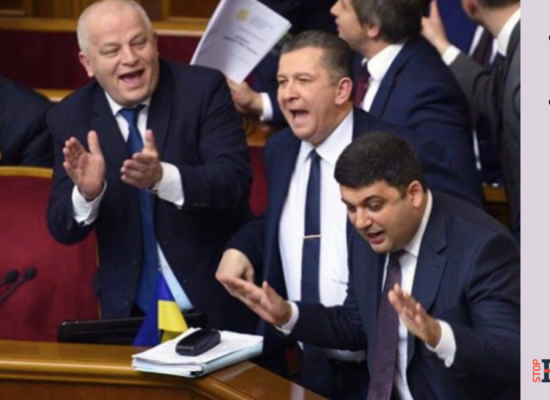 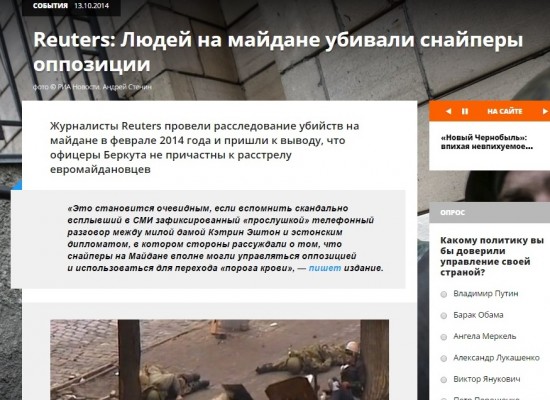 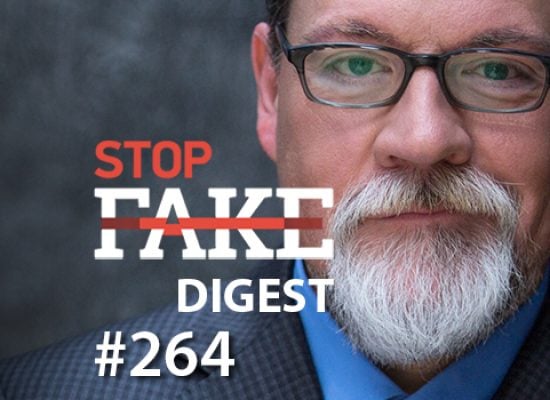 StopFakeNews with Marko Suprun (No.264) 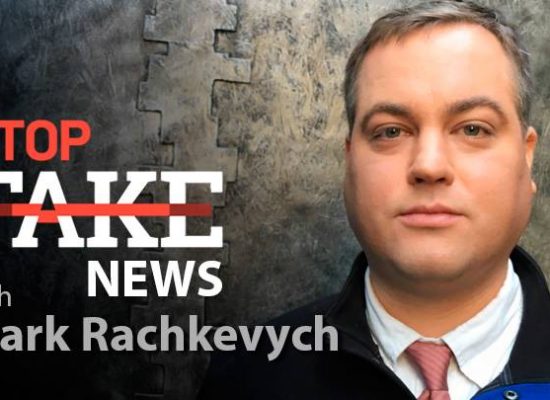 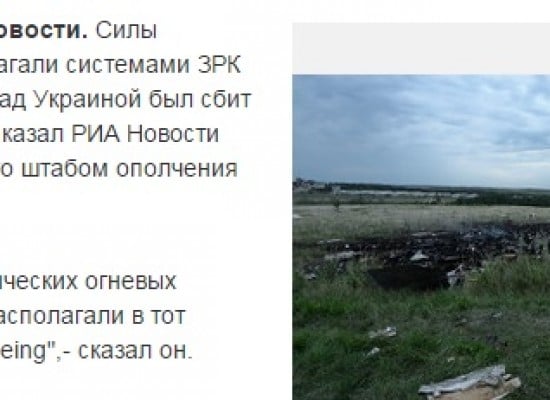