Crimeans, who massively left the peninsula after it was annexed by Russia in 2014, are beginning to return home, announced Grigoriy Ioffe, the chairman of Crimea’s Public Chamber, an organization that monitors the interests of ordinary citizens in the legislative process. Ukraina.ru, Rambler and other propagandist sites quickly disseminated Ioffe’s claims.

Prior to the Russian occupation of Crimea, Ioffe held high position’s in the region’s parliament. He claims that Crimeans’ rights are being grossly violated in mainland Ukraine, Crimeans are increasingly disillusioned with Ukraine’s “nationalistic leadership” and are therefore returning to the peninsula in large numbers.

“Even those who were very critical of events in 2014 are reviewing their ideological positions. They are beginning to understand the full extent of rights violations by nationalist Ukraine. We can’t stand aside as these are former fellow Crimeans. They are disenchanted and are returning to Crimea.” Ioffe said.

Ioffe’s statement contradicts even official Russian data on returning Crimeans. According to the Crimean State Statistics Office the number of Crimea residents that left the peninsula in 2018 has quadrupled compared to 2017. Crimeans leaving Crimea are not bound for neighboring Russia but for CIS countries, this is how Russian authorities refer to Ukraine. 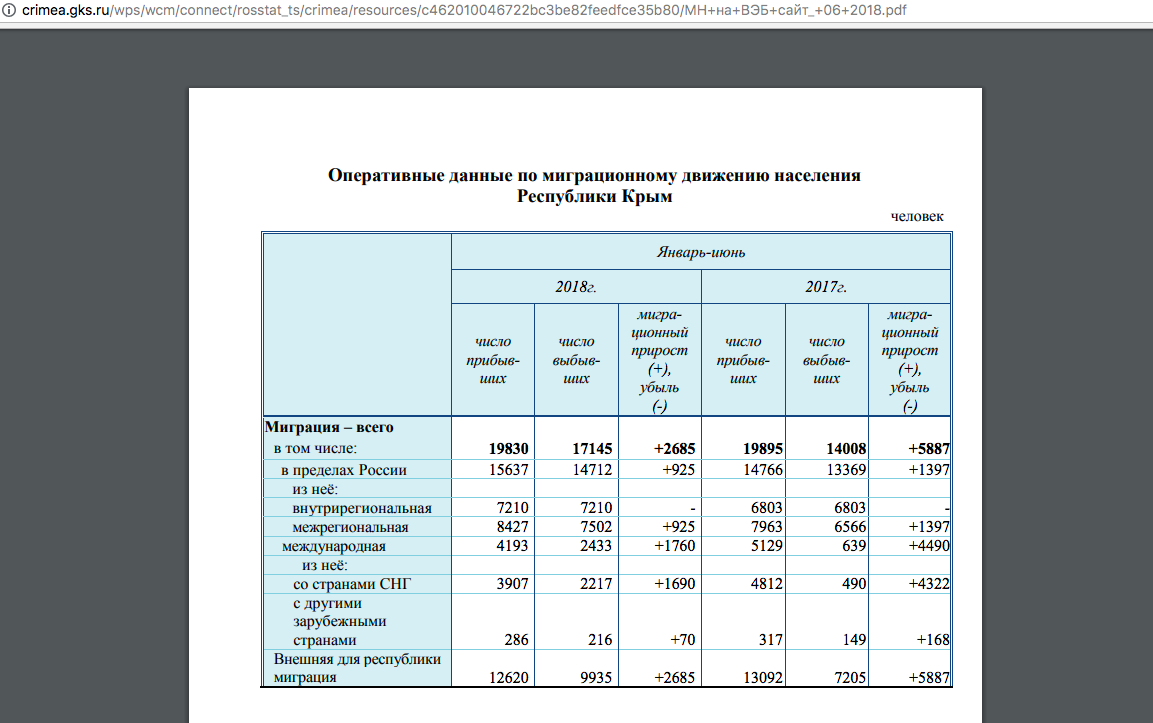 Responding to StopFake’s inquiry about migration between Ukraine and Crimea, Ukraine’s State Border Service spokesman Andriy Demchenko said that passenger traffic from the mainland is decreasing from year to year. According to the latest data, this year’s June border crossings decreased by 6% compared to the same period last year.

Late summer sees increased traffic to mainland Ukraine from Crimea with students arriving for university entrance interviews. “It is completely wrong to talk about growing numbers of people returning to Crimea” Demchenko emphasized. 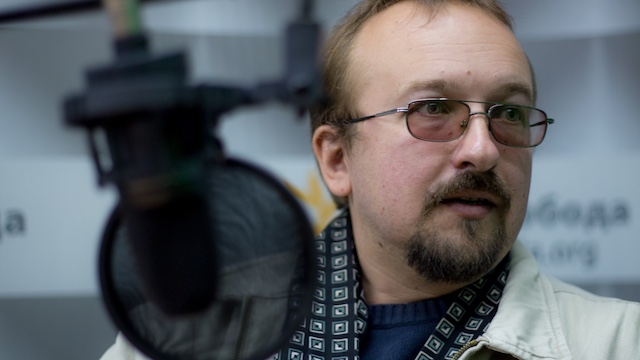 Ukrainian Institute for the Future analyst Ihar Tyshkevich told StopFake he suspects at least 200 thousand people left Crimea after Russia annexed the territory. If people are returning, they are very few, he says, as people are aware how repressive and dangerous Crimea is for Ukrainians and Crimean Tatars. Certainly the 30 thousand who are receiving Ukrainian pensions and social aid are not going to return to Crimea, and even more so those who left Crimea for EU countries, Tyshkevich pointed out.