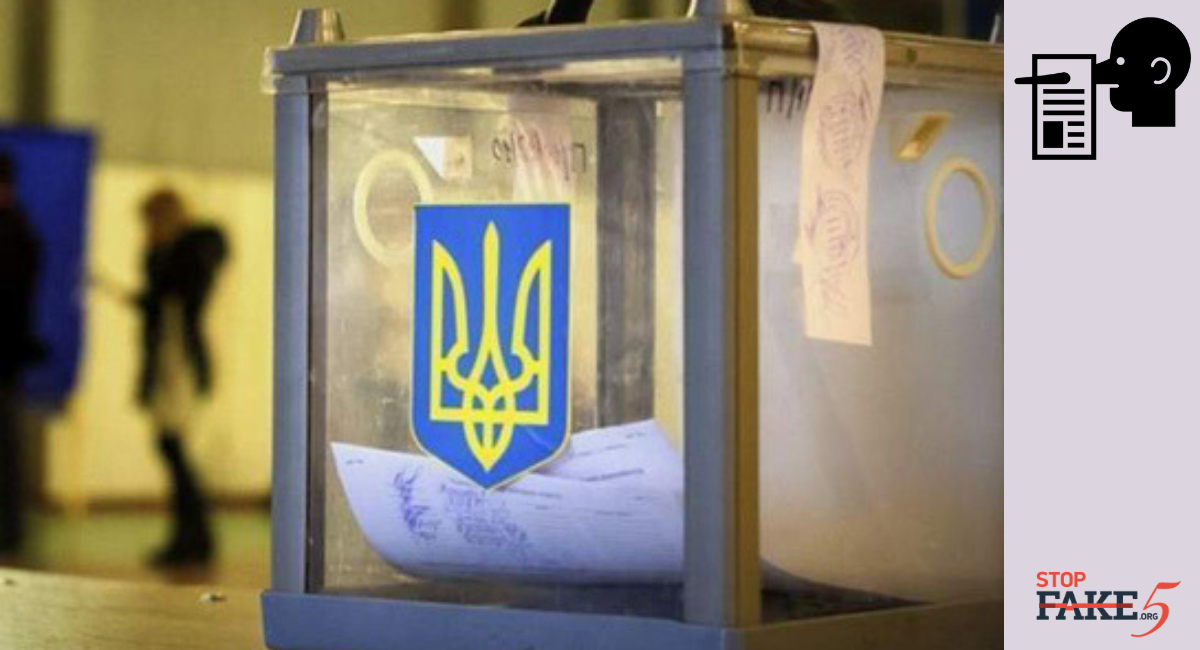 Ukrainian and Russian media outlets are spreading reports citing election monitors from “Uspishna Varta” [“successful watch”] who said that, as of 11 AM, “one of the most common problems at this time is the presence of ‘dead souls’ in the [voters’] lists.” “Uspishna Varta” was created by politician Aleksandr Klymenko, a minister under ex-president Victor Yanukovych. This information has not been confirmed by other Ukrainian organizations involved in monitoring election violations such as “OPORA” and the “Committee of Voters of Ukraine”. Nor was this violation reported by the Central Election Commission of Ukraine in the first part of the day on March 31.

“Uspishna Varta” reported that “one of the most common problems at this time is the presence of ‘dead souls’ in the [voters’] lists. Not all [election] commissioners know what to do in this situation. We’re also finding situations when people cannot find themselves in the [voters’] lists, despite being registered at the polling station for many years. May commissions did not deliver [voter] invitations before the elections.” This information was disseminated on numerous sites, including  “Вести”, “Страна”,  Ukraina.ru, Главред.инфо.

Other election monitoring organizations did not report the problems identified by “Uspishna Varta.” For example, the “Committee of Voters of Ukraine” reported that, as of 1 PM, the most common violations are: voting for another individual, taking pictures of marked ballots, interference in the work of observers.”

Meanwhile, the OPORA civic network reports that, as of 12 PM, the police had received 284 declarations and reports pertaining to the electoral process. These include: illegal campaigning — 25 cases, vote-buying — 9, ballot destruction — 10, photographing ballots — 25, theft of cable — 1, attempted ballot removal — 5. OPORA monitors also reported that most voting commissions are operating without conflict and within the law.