The first ever office of the Donetsk People’s Republic (DNR) will open in Europe, announced the Ministry of Foreign Affairs of this unrecognized separatist entity. This will be the first officially registered DNR office in Europe and its official representative in CZ is Nela Liskova, a leader of the Czech public organization Narodni Domobrana (People’s Militia), writes the DRN site. Liskova is referred to as the DNR Honorary consul in the Czech Republic. 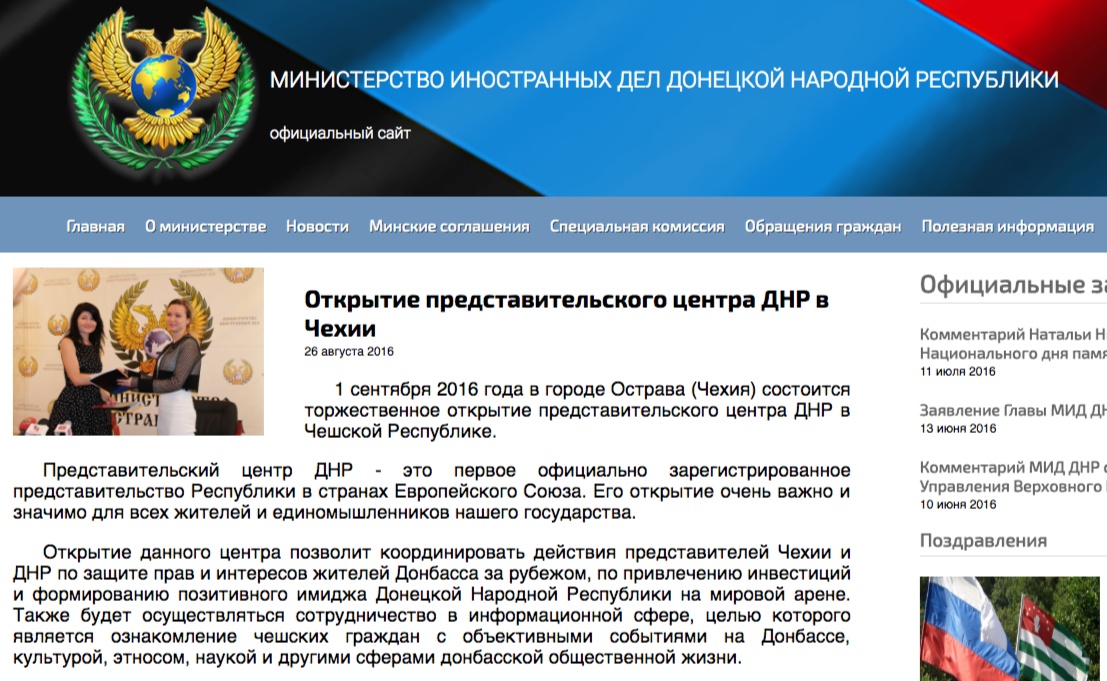 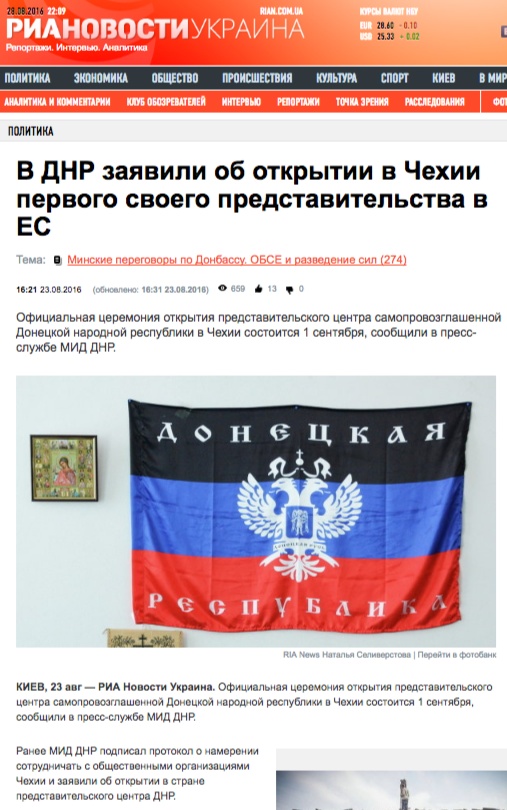 Certain Ukrainian media were also not beyond repeating this fake story. 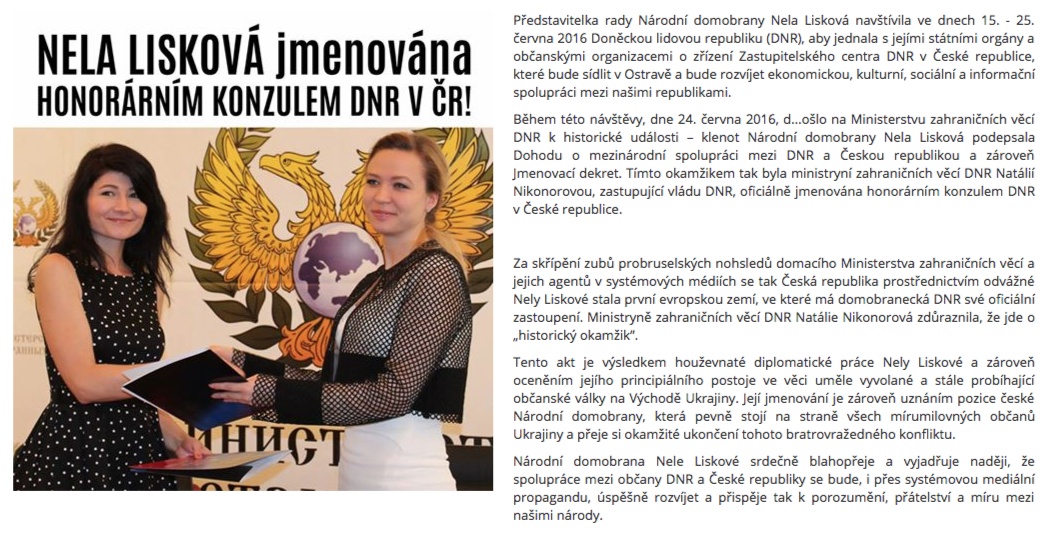 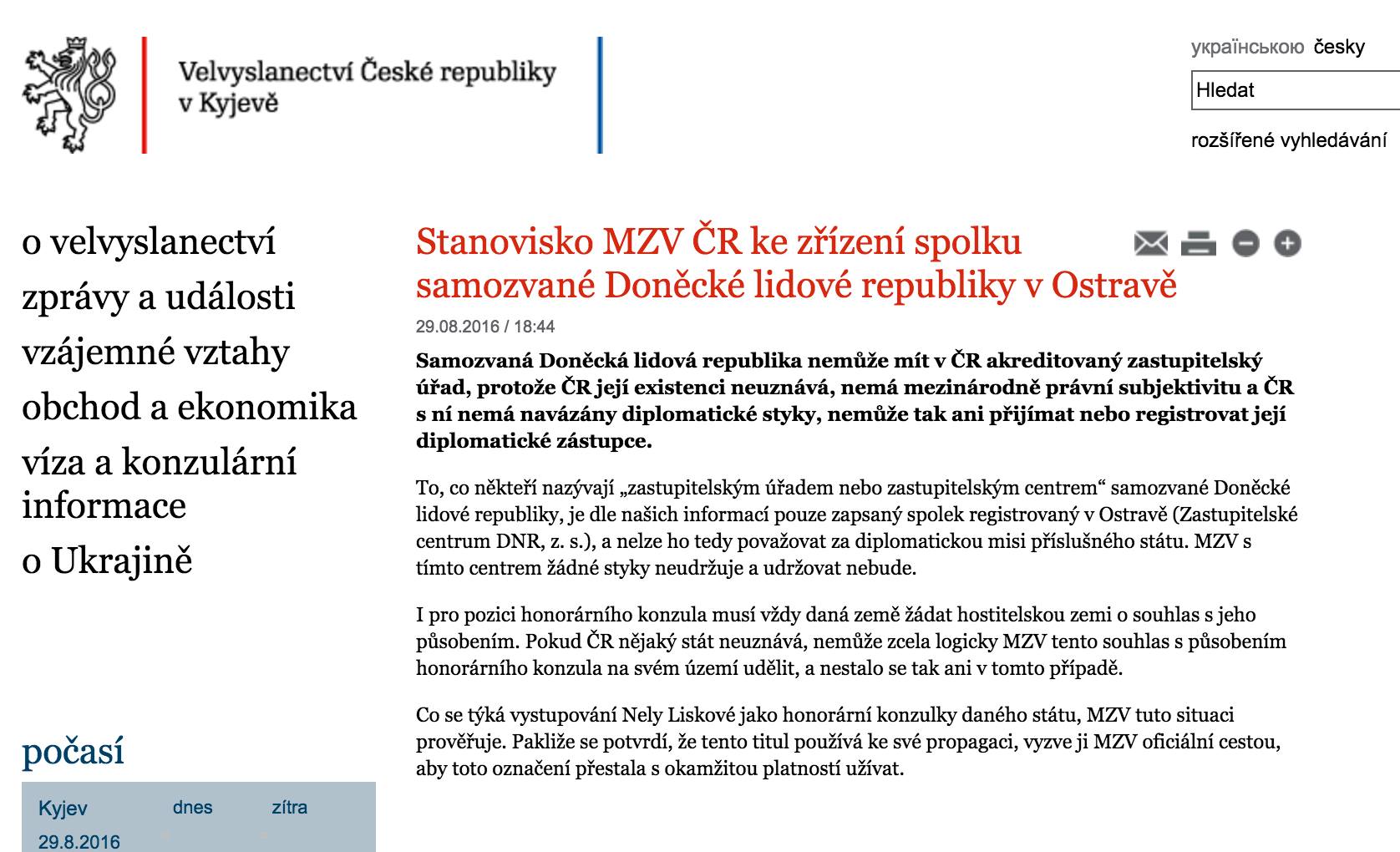 The Czech Narodni Domobrana group are known for their xenophobic and pro-Russian views, their members have visited the occupied territories in Ukraine several times. 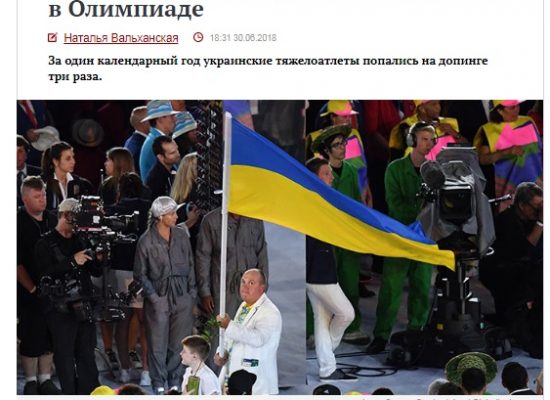 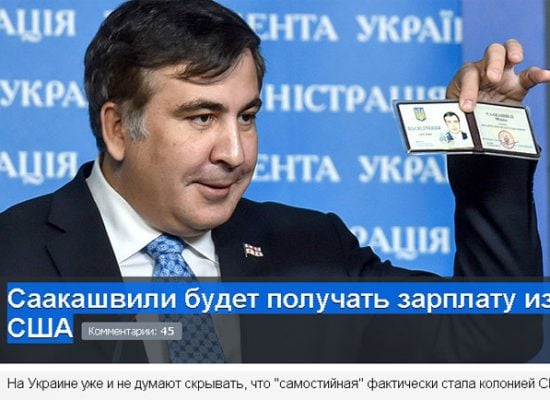 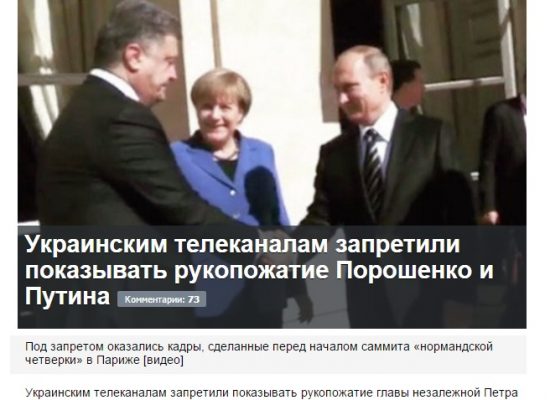 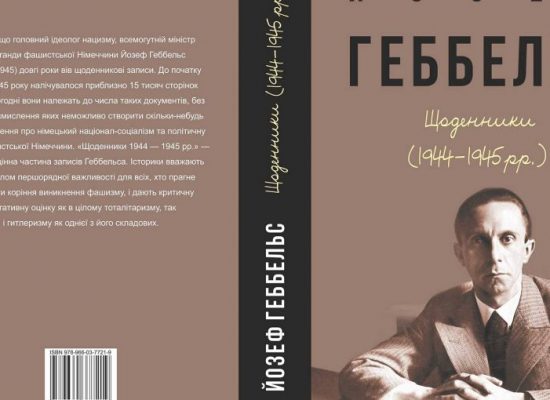 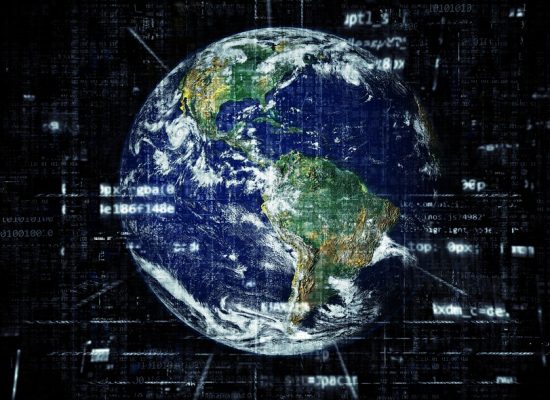 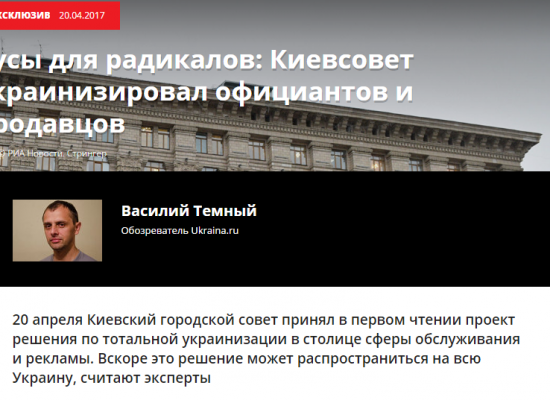