Several Russian publications featured stories last week claiming that Russian journalist and radio personality Matvei Ganapolsky, who works in Ukraine, is advocating ethnic cleansing in the Donbas territories controlled by pro-Russian militants. Regnum, Nigramma.ru, NewsOfTheDay and others claim that on June 18 Ganapolsky spoke about ethnic cleansing during a television program on channel 112 UA. 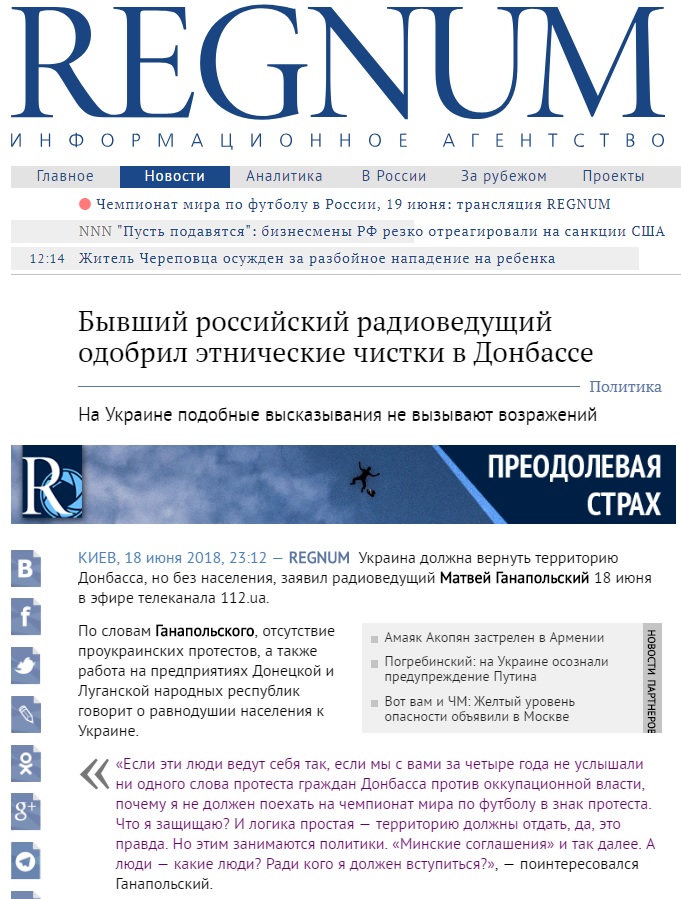 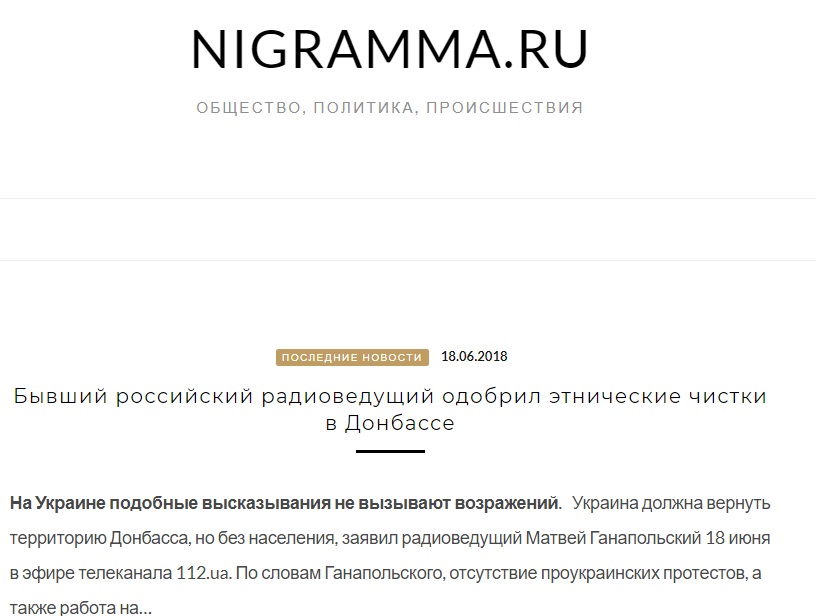 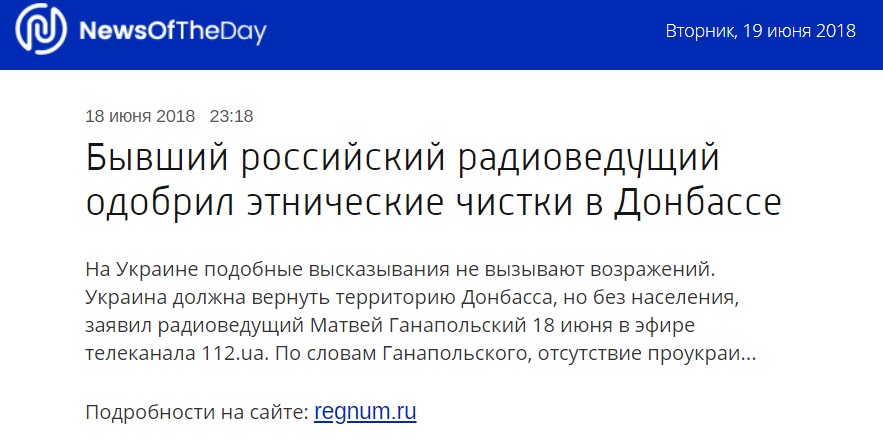 Ukraine should return its eastern occupied territories, but without the people who live there, the absence of pro-Ukrainian protests there shows these people are ambivalent about Ukraine,  these are the words Russian media attribute to Ganapolsky.

During his appearance on channel 112 Ganapolsky never used the term ethnic cleansing. What he actually said is a far cry from what Regnum and others allege.

Ganapolosky was talking about the six thousand Ukrainian football fans who went to the World Cup in Russia. Trying to understand their motivation for going, Ganapolosky cited the behavior of Ukrainian citizens in the occupied Donbas territories as an example of people’s passivity. In a somewhat convoluted argument he posited that the eastern territories must be returned to Ukraine, but what about the people living there, who don’t care anything about Ukraine and have tied their futures to Russia, Ganapolsky asks.

Russian media decided that Ganapolsky’s critical stance as to the passivity of the people living in the occupied territories was a call to ethnic cleansing. It was however, nothing of the sort. 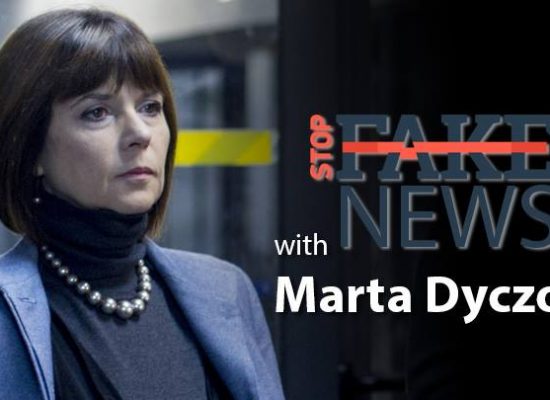 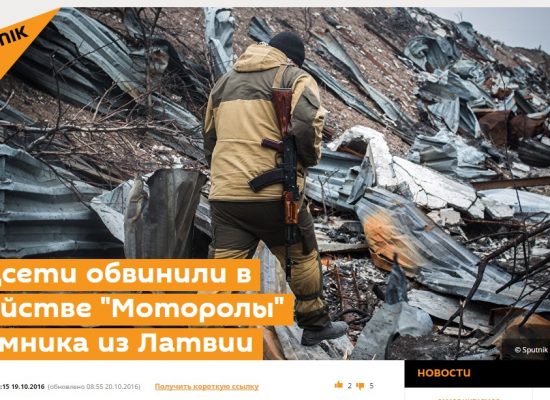 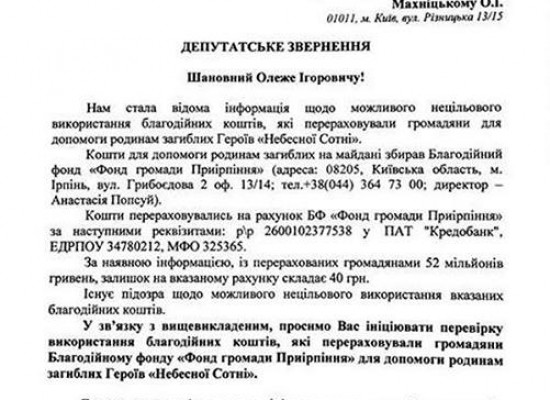 Fake: disappearance of money from the fund for the families of the “Heavenly Hundred” 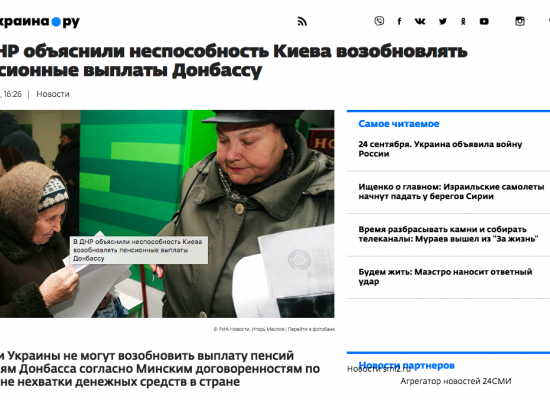 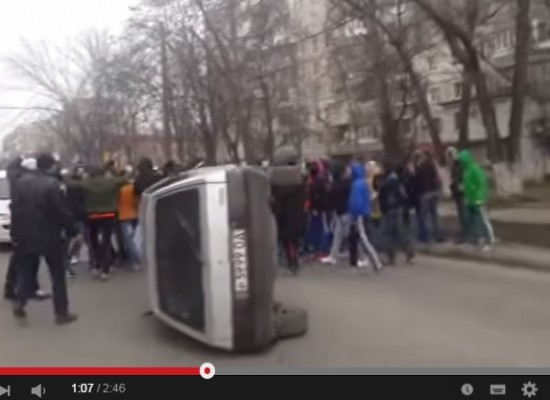 “Mass Riots” In Odessa Turn Out To Be Staged