A photograph seemingly showing a city celebration in Lviv featuring a swastika is actively being circulated in social media. The photograph features a girl standing beneath a banner which reads “Long live the German Army! Glory to a free Ukraine!” The banner features the German eagle, swastikas and a portrait of Adolf Hitler. In the background we see a Ukrainian and a Nazi flag flying at the entrance of a building. 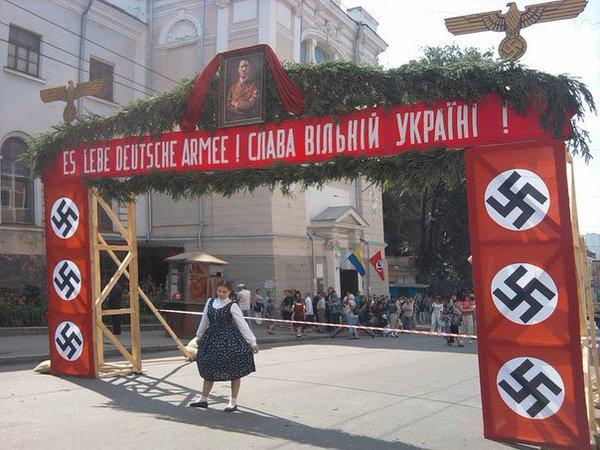 This photograph surfaced in mid-February on various anti-Ukrainian groups on the Russian social media site VKontakte and Twitter. 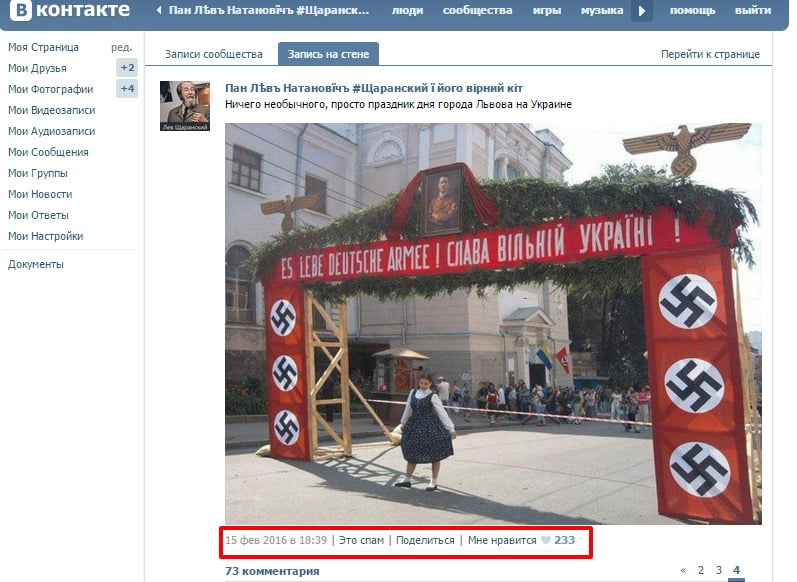 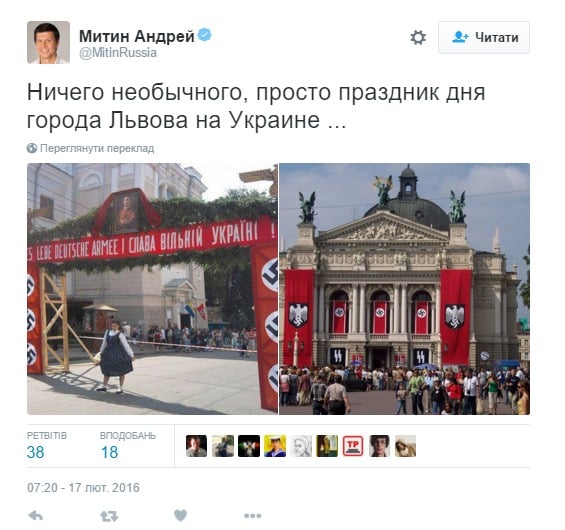 German MP Diether Dehm from the Left Party also tweeted this photo. It has since been removed from his Twitter feed, it does however remain in cache. 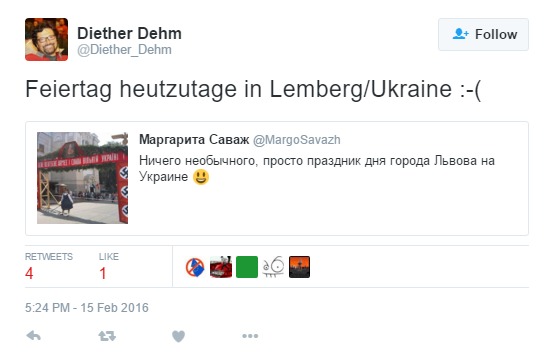 Attempts to discredit Lviv with this very same photograph have happened before. On September 25, 2014 a VKontakte group calling itself Kh**vyi Kharkov (F*&^ing Kharkiv) posted this very same photo, along with several others featuring Nazi slogans and flags.

This photograph has nothing at all to do with Lviv. It is a still from the film Match by Russian director Andrey Maliukov. Shot in 2011 in Kharkiv and Kyiv, the film tells the story of a 1942 football match between Soviet and German players in Nazi occupied Kyiv. A still from the film shows the banner from a different angle. 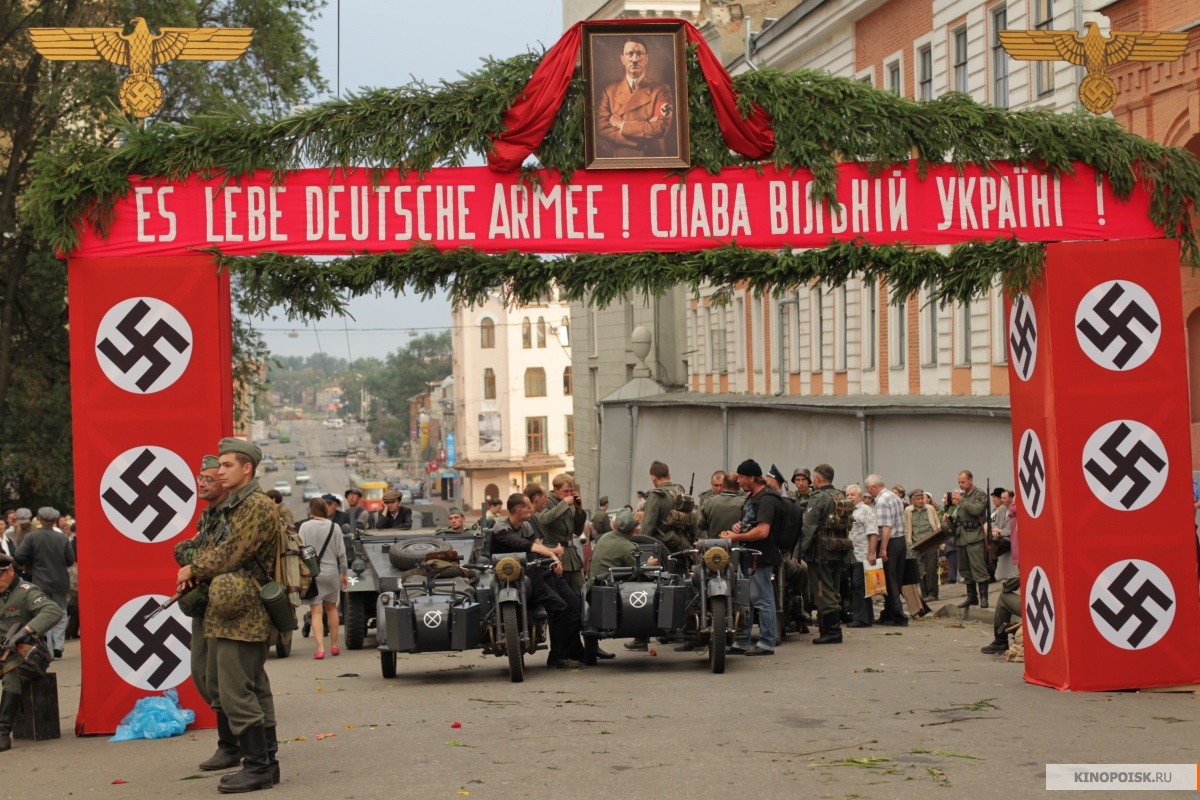 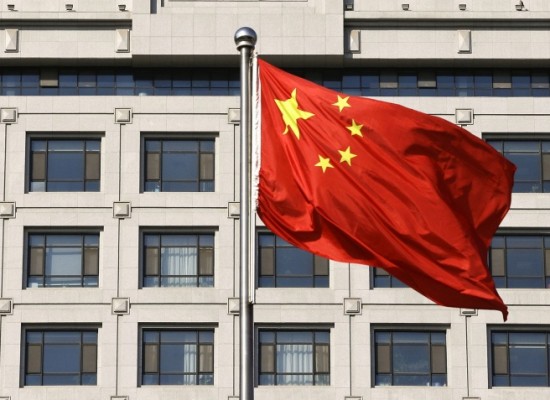 China did not Declare its Support of Russian Annexation of Crimea 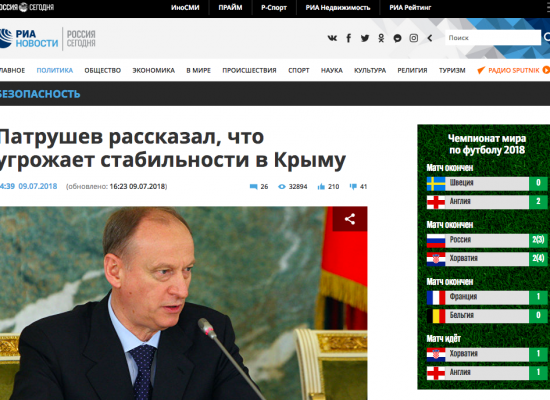 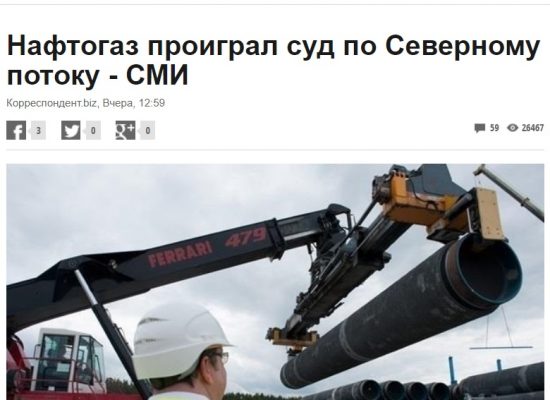 FAKE: Only Six Citizens of Crimea Chose to Keep the Ukrainian Citizenship 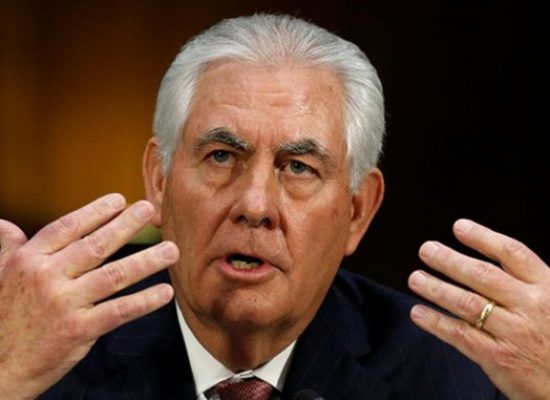 Top-5 Russian Fakes about US 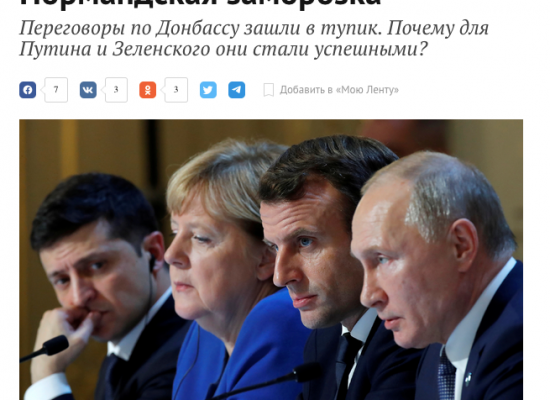 The Ukraine-Russia Paris Meeting Through the Russian Propaganda Lens