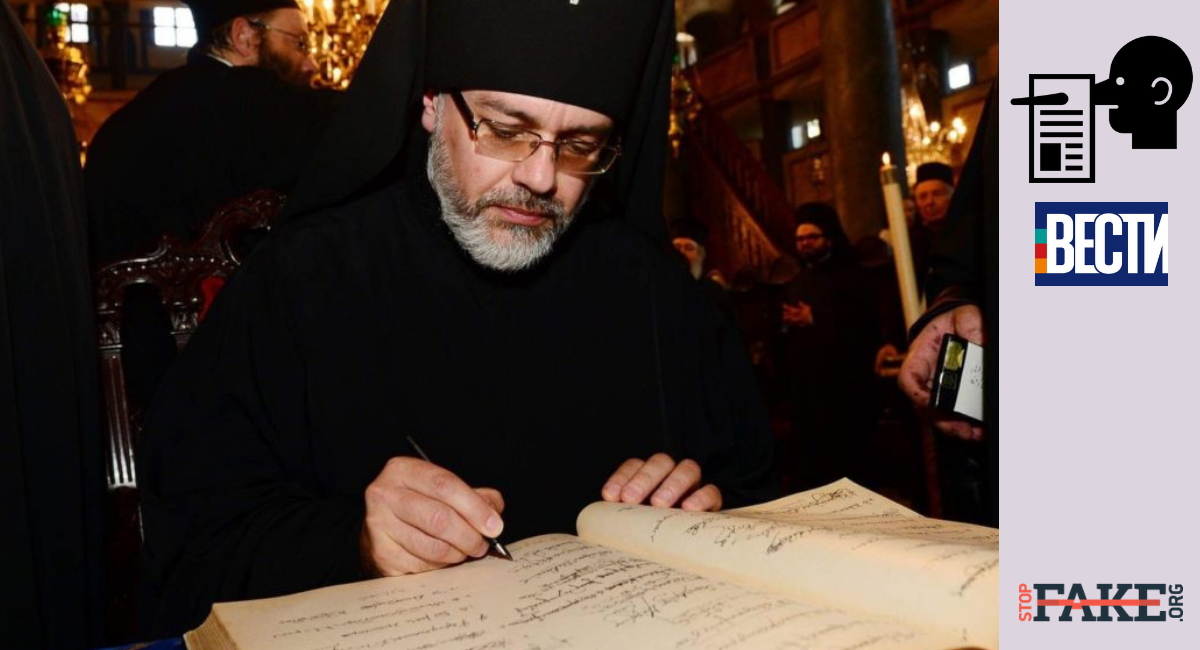 The Russian Orthodox Church has declared that world Orthodoxy does not recognize Ukraine’s Tomos of Autocephaly (decree of independence) and the new Orthodox Church in Ukraine. Hennadiy Shkil, a Moscow Patriarchate orthodox priest from the southern Ukrainian city of Kherson, declared the same and used his Facebook page to present dubious statistics to support his claim.

Father Shkil presents a list of churches, faithful and bishops that he says have declared they will not recognize the new Ukrainian church. Shkil does not explain where he gets his information.

Representatives of the Ecumenical Patriarch point out that a church is not determined by the number of its parishes, but by what it does for the good of the flock. 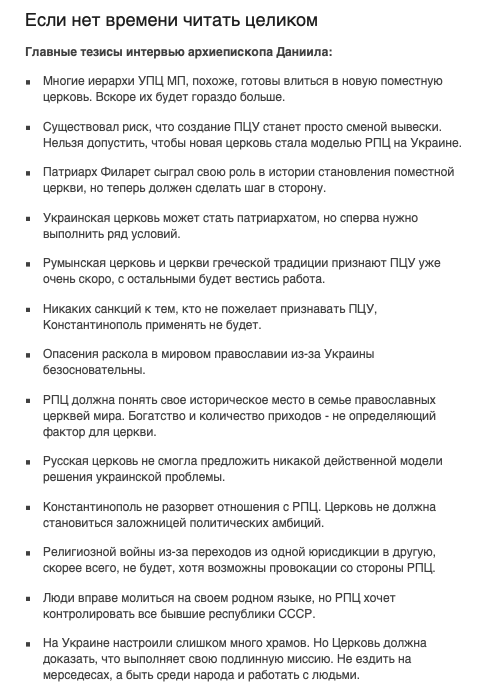 In an interview with the BBC Russian service, Pamphila Archbishop Danyil, the former representative of Ecumenical Patriarch Bartholomew in Ukraine said that recognition from other Orthodox churches for the new Ukrainian church was a question of months. The Polish, Serbian and Antioch churches require a bit more time, he said.