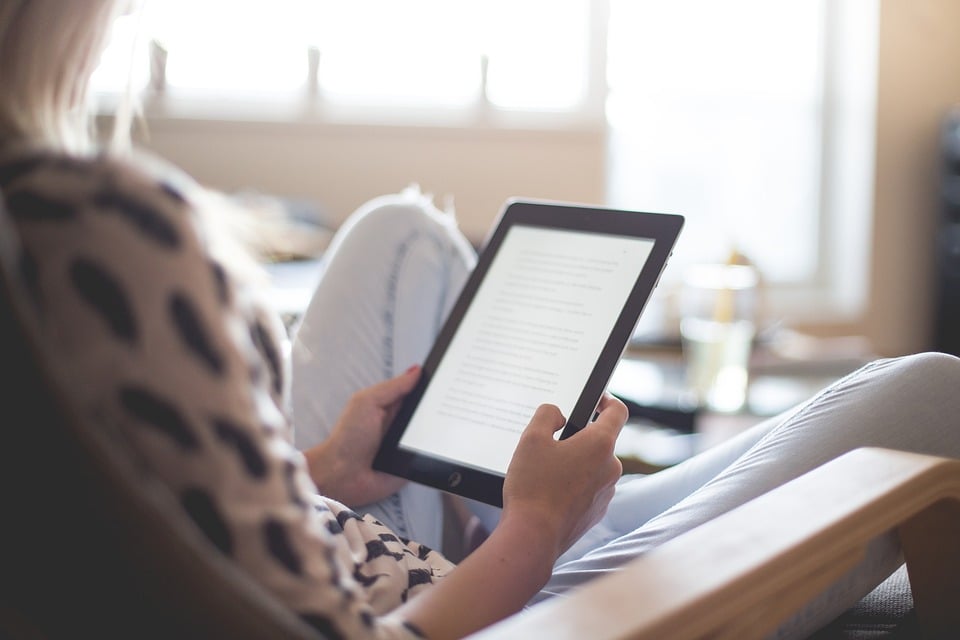 Fake news can influence our memories – prove the results of the research published by the Association for Psychological Science (APS, earlier known as Americas Psychological Association). It was conducted by the group of scientists coordinated by Gillian Murphy, PhD from the University College Cork in Ireland in 2018, during the abortion referendum campaign.

According to the report, fake news can cause the creation of false memories, especially if they align with the one’s beliefs. It considers especially the scandals that cast a shadow over the opposing candidate.

The research was conducted on the group of 3140 eligible voters who were asked if, and how they planned to vote in the referendum. Next, they were presented six news, two of them fake. They were describing illegal action of the other option supporters. Afterwards, the participants were asked if they remembered the presented events and, if yes, if they had any more memories related to them. Later, they were told that some of the news were fake and asked to identify them. At the end, the participants passed a test of their cognitive abilities.

Over a half of the participants claimed, that they remembered at least one of the fake events, some of them giving additional details over the false article description. Many of the participants, even after explicit statement that some of the information was fake, were not able to admit that their memories were the product of the imagination. The pro-choice supporters far more often “remembered” false information about the pro-life supporters and vice versa. It shows the already known and frequently observed phenomenon – we believe far more easily information, even false, if it supports our views.

Gilliam Murphy summarized the results, saying: “This demonstrates the ease with which we can plant these entirely fabricated memories, despite this voter suspicion and even despite an explicit warning that they may have been shown fake news”. It leads to rather unsettling conclusions. Fake news are far more powerful than we have thought – it does not only spread false information – people can mistake it for their own memories, therefor they will not be willing to admit their fakeness, even confronted with convincing evidence.

The research showed that the cognitive skills had no influence on the creation of false memories. However, participants who scored better on the test, more likely questioned the false memories supporting their views. It proves their better ability to approach critically their own beliefs, biases and information sources.

The former president of the APS Elizabeth Loftus pointed out that understanding the mechanisms of the trust in fake news is crucial, especially in the rise of technology, such as deep fake – video materials with very convincingly replaced faces and voices. It can lead to deep and real trust in false information, almost impossible to undermine. It is a serious and real threat to information security – and, according to Loftus, a huge and urgent challenge for psychology scientists.