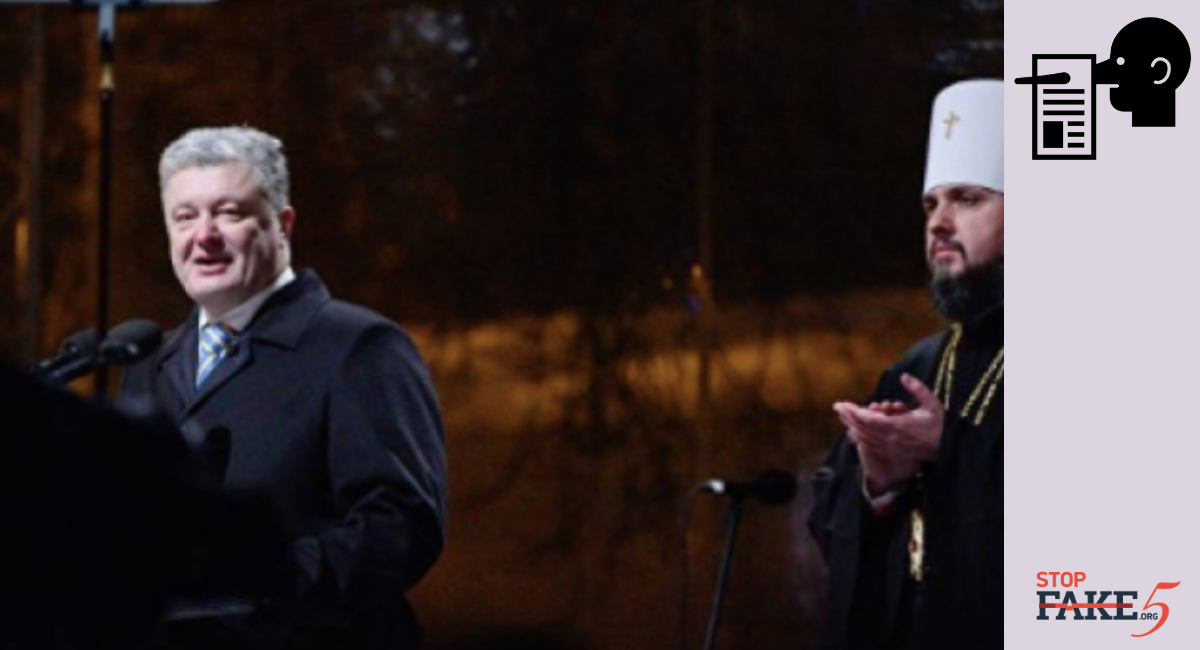 RIA Novosti and other pro-Kremlin media featured stories this week claiming that the Polish Orthodox Church refused to recognize the independence of the Orthodox Church in Ukraine.

The communique also states that the Polish Orthodox Church is working with other national orthodox churches to resolve church issues in Ukraine.