Fake: Ukraine Has the Highest Electricity Prices in Europe

According to the Russian site Ukraina.ru, Ukraine has the highest electricity prices in Europe. Completely twisting a recent statement by Ukraine’s National Committee on Utility Regulation director Dmytro Vovk, Ukraina.ru simply replaced the word cheapest with most expensive. 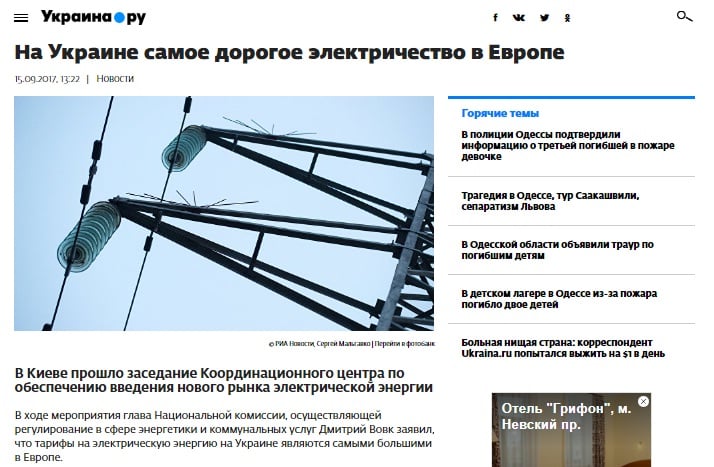 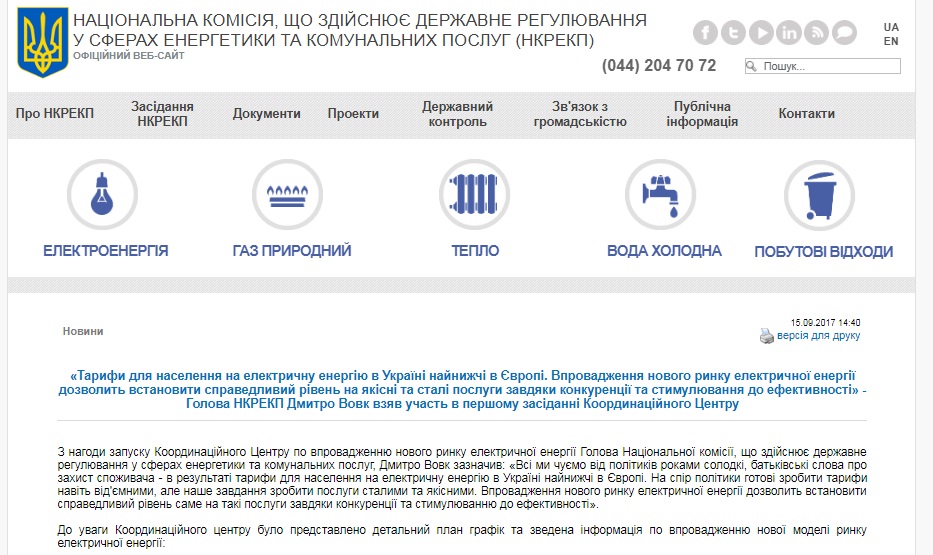 This is what Vovk actually wrote:

“For years we’ve heard sweet words from our politicians about consumer protection – as a result, electricity prices in Ukraine are the lowest in Europe. Our task is to guarantee stability and quality of service.”

According to a comparative electricity cost analysis by the European Statistical Agency Eurostat, Ukraine is in last place in terms of electricity prices. Ukrainians pay five European cents for a kilowatt hour of energy; Germans on average pay nearly thirty cents, Belgians 31 cents. The average price for electricity in Europe amounts to 17.7 cents per kilowatt hour, considerably more than what Ukrainians pay. 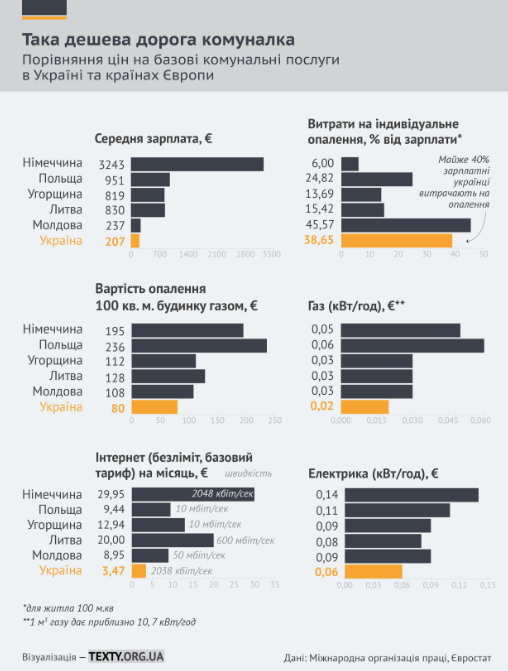 Compared to EU countries the price of electricity in Ukraine is cheap, but the percentage of their salaries that Ukrainians pay for utilities is higher than the European average.  In Ukraine, this percentage is almost 39%, in Poland it is 25%, and Germany – only 6%. 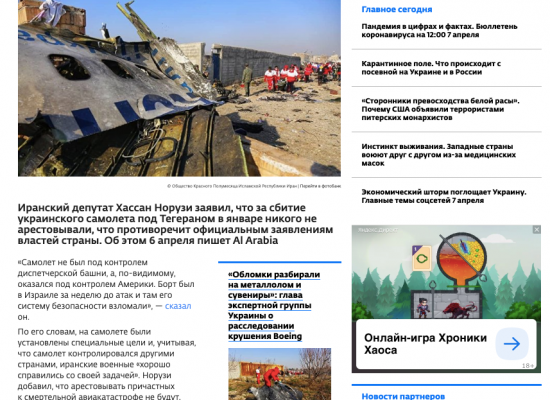 Fake: Ukrainian Airliner Downed in Iran was controlled by US 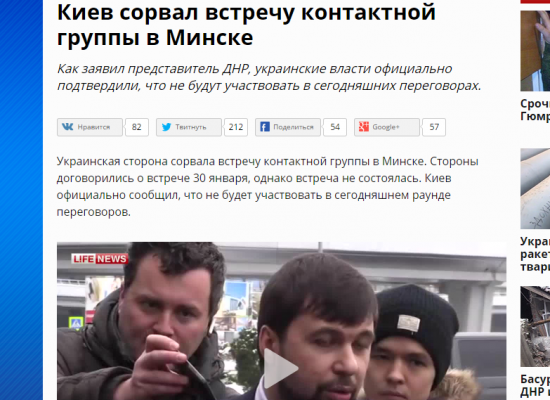 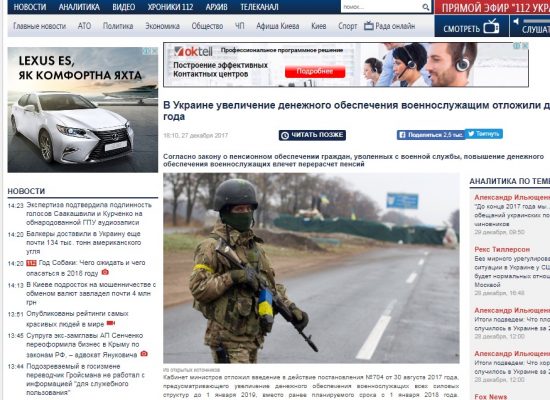 Fake: Ukraine Postpones Salary Increases for Military for a Year 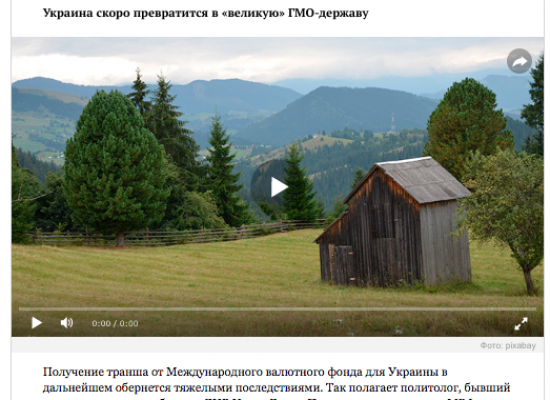