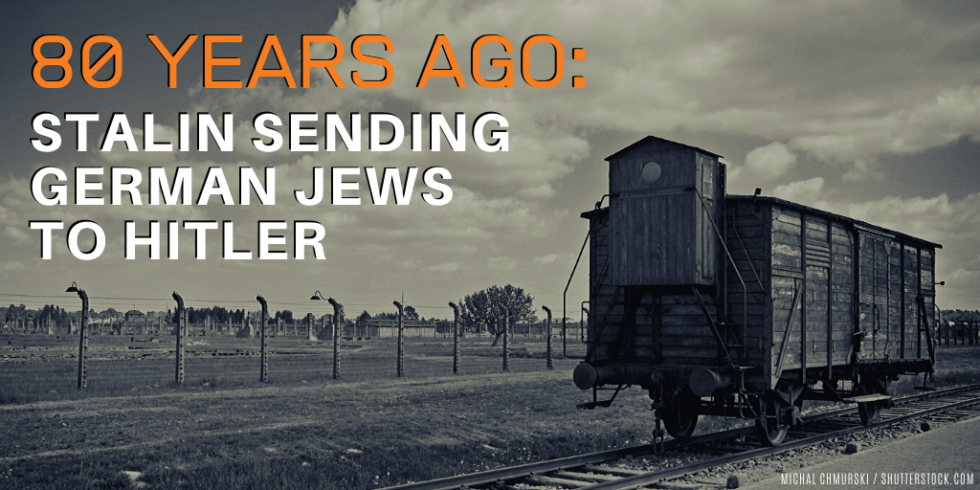 Historical revisionism is an important strand of disinformation. The EUvsDisinfo database contains a large number of cases of this kind, most of which pertain to rewriting the history of World War II. Pro-Kremlin disinformation outlets are attempting to diminish the meaning of the Molotov-Ribbentrop pact, concluded between Soviet Russia and Nazi Germany in late August 1939. The pact with Stalin made it possible for Germany to unleash a military attack on Poland just one week after the signing of the treaty. The Molotov-Ribbentrop pact included a credit agreement between Germany and Soviet Russia, cooperation on trade, military technology and cultural exchange – and a secret protocol on the delineation of “spheres of interests” between the two totalitarian powers.

One example of the cooperation between Soviet Russia and Nazi German was demonstrated in February 1940, when the Moscow Bolshoi Theatre broadcast German composer Richard Wagner’s opera “The Valkyrie” for a German audience. Soviet theaters had been reluctant to stage Wagner, since the Nazis exploited his works in their propaganda. The Molotov-Ribbentrop pact changed all that. “The Valkyrie” was staged and introduced to radio listeners by the world famous Soviet director Sergei Eisenstein.

Another manifestation of Soviet-German cooperation was Russia’s deportation of hundreds of refugees to German authorities. Most of them were German anti-fascists, communists, and Jews who were seeking asylum in the Soviet Union. Now they were handed over to the Gestapo. One of the deportees was Betty Olberg; the wife of a German Jewish communist who had been killed by Stalin in 1936. Olberg was sent from the ALZHIR camp in Soviet Kazakhstan to Germany in February 1940. With her traveled Margarete Buber-Neumann who wrote a book about her experiences in Stalin’s and Hitler’s concentration camps after the war. All traces of Betty Olberg have been lost since her arrival in German-controlled territory.

The transfer of refugees from the Soviet Union to Nazi Germany commenced about a month after the signing of the Molotov-Ribbentrop pact. The last refugees were sent to Germany only a few weeks before to German attack on USSR in June 1941.