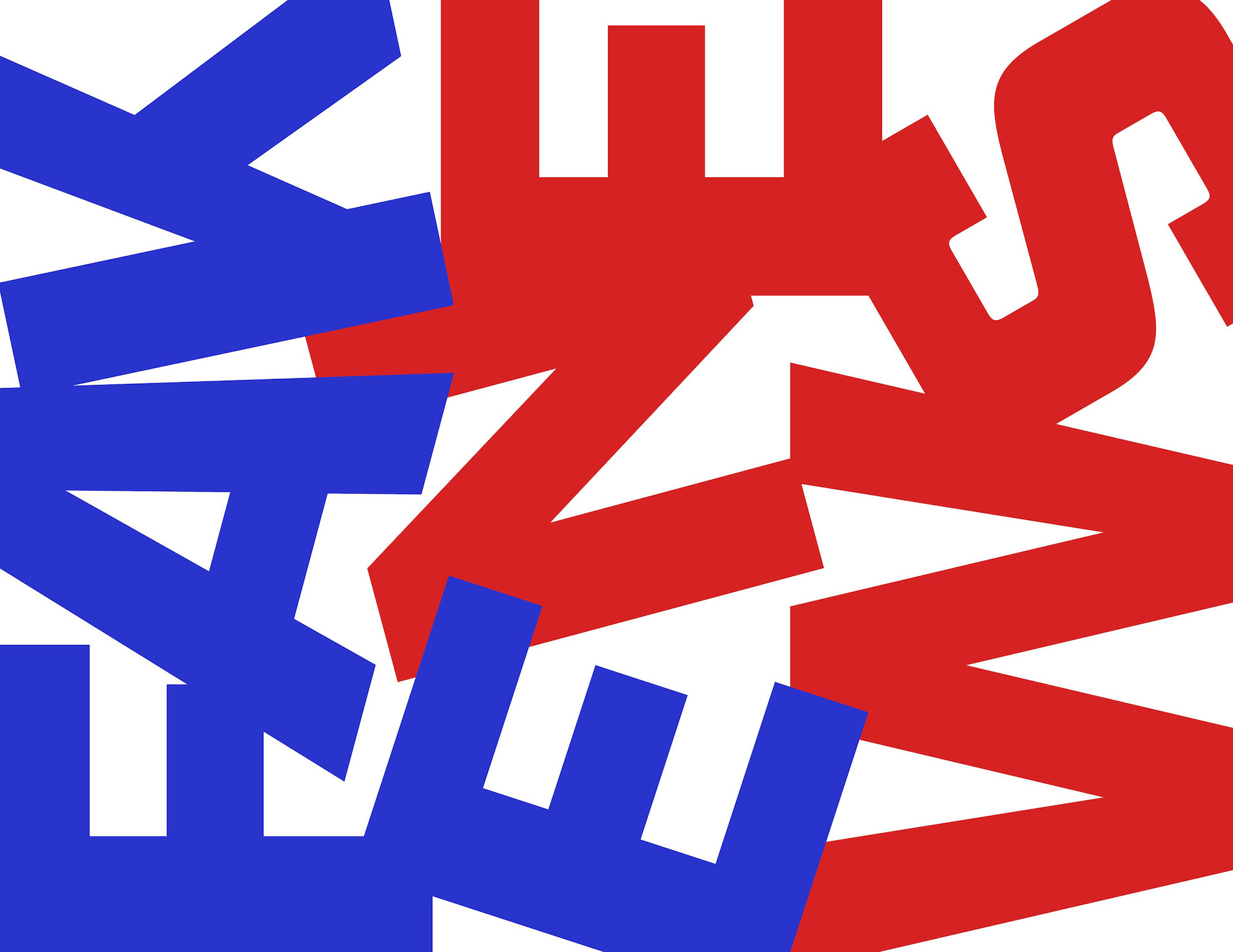 By Alana Schetzer, for NiemanLab

Lumping together disinformation campaigns with news the government says isn’t in the “public interest” is a recipe for abuse.

The rapid spread of fake news can influence millions of people, impacting elections and financial markets. A study on the impact of fake news on the 2016 U.S. presidential election, for instance, has found that fake news stories about Hillary Clinton were “very strongly linked” to the defection of voters who supported Barack Obama in the previous election.

To stem the rising influence of fake news, some countries have made the creation and distribution of deliberately false information a crime. Singapore is the latest country to have passed a law against fake news, joining Germany, Malaysia, France, Russia, and others.

But using the law to fight the wave of fake news may not be the best approach. Human rights activists, legal experts, and others fear these laws have the potential to be misused to stifle free speech, or unintentionally block legitimate online posts and websites.

Singapore’s new law gives government ministers significant powers to determine what is “fake news” and the authority to order online platforms to remove content if it’s deemed to be against the “public interest.” What is considered to be of public interest is quite broad, but includes threats to security, the integrity of elections, and the public perception of the government. This could obviously be open to abuse: It means any content that could be interpreted as embarrassing or damaging to the government is now open to being labeled fake news.

The Protection from Online Falsehoods and Manipulation Bill gives any Minister discretion to order corrections/takedowns/block access. You can’t appeal to High Court until appeal to the Minister is rejected, and the court can only overturn the decision in limited circumstances.

And free speech and human rights groups are concerned that legally banning fake news could be used as a way to restrict free speech and target whistleblowers. Similar problems have arisen in Malaysia and Russia, both of which have been accused of using their respective laws against fake news to further censor free speech, especially criticism of the government.

Malaysia’s previous government outlawed fake news last year, making it a crime punishable by a fine up to 500,000 Malaysian ringgit (about $120,000 U.S.) or six years’ imprisonment, or both. The new government has vowed to repeal the law, but so far has yet to do so.

Russia banned fake news — which it considers any information that shows “blatant disrespect” for the state — in April. Noncompliance can carry a jail sentence of 15 days.

“If the President’s instincts were allowed to prevail, he’d have a similar system for oppressing the media… as Putin enjoys in Russia.”

But the problems that come with legislating against fake news are not restricted to countries with questionable track records of electoral integrity and free speech. Even countries like Germany are facing difficulties enforcing their laws in a way that doesn’t unintentionally also target legitimate content.

Germany’s law came into effect on January 1, 2018. It targets social media platforms such as Facebook and Twitter and requires them to remove posts featuring hate speech or fake information within 24 hours. A platform that fails to adhere to this law may face fines up to 50 million euros.

But the government is now reviewing the law because too much information is being blocked that shouldn’t be. The Association of German Journalists has complained that social media companies are being too cautious and refusing to publish anything that could be wrongly interpreted under the law. This could lead to increasing self-censorship, including of information in the public interest.

In Australia, fake news is also seen as a significant problem, with more and more people unable to distinguish fake news from legitimate reports. During Australia’s federal election in May, fake news claiming the Labor Party planned on introducing a death tax spread across Facebook and was adopted by the Liberal Party in attack ads. But there has been no serious talk of passing a law banning fake news in Australia. Instead, politicians from all sides have been pressuring the biggest social media platforms to be more vigilant and remove fake news before it becomes a problem.

Simply passing a law against fake news may not be the best way to deal with the problem. The European Union, which is experiencing a rise in support for extreme right-wing political parties, introduced a voluntary code of practice against online disinformation in 2018. Facebook and other social media giants have since signed up. But there are already concerns the code was “softened” to minimize the amount of content that would need to be removed or edited.

#EUvsDisinfo
A reminder about on the EU Code of Practice on #disinformation:@Twitter @facebook and @Google committed to the Code on a voluntary basis in autumn 2018.
Press release: https://t.co/NVWpTk6Wo9 pic.twitter.com/DHeMg8nHIp

Whenever governments get involved in policing the media — even for the best-intended reasons — there is always the possibility of corruption and a reduction in genuine free speech. Industry self-regulation is also problematic, as social media companies often struggle to objectively police themselves. Compelling these companies to take responsibility for the content on their sites through fines and other punitive measures, however, could be effective.

Another alternative is for media industry groups to get involved. Media freedom watchdog Reporters Without Borders, for instance, has launched the Journalism Trust Initiative, which could lead to a future certification system that would act as a “guarantee” of quality and accuracy for readers. The agreed standards are still being discussed but will include issues such as company ownership, sources of revenue, independence, and ethical compliance.

By Alana Schetzer, for NiemanLab

Alana Schetzer is a freelance journalist and a sessional tutor at the University of Melbourne. This article is republished from The Conversation under a Creative Commons license.