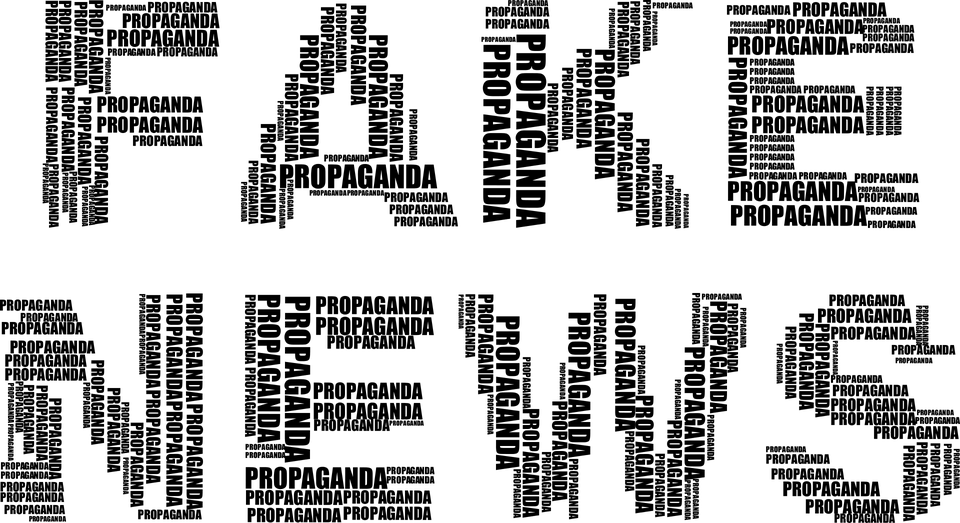 We have been asking ourselves the question from the title for years and for years we have been trying to create more and more efficient programs, making use of new researches, reports and experts’ experience. As we know, disinformation is not only about falling for the fake news but also for manipulation. Manipulation interferes with the worldview and distorts the everyday media feed. It is common, when used as a part of coordinated and deliberate actions held by a certain entity. When it is a foreign power with modern infrastructure, unlimited budget and years of practice – fight against it seems impossible. However, it is possible. When speaking about Russian Federation, it is the occupation of Kamil Basaj, the creator and the head of INFO OPS Polska Foundation.

„Info Ops Polska is an organization established to constantly recognize and monitor phenomena that we called manipulative operations in informational environment, especially cybernetic one. We identify pieces of information diffused by propaganda centers. The main area of interest for us are coordinated actions held by propaganda outlets of Russian Federation. We focus on recognizing all narratives of manipulative character, not only fakes. Indeed, manipulative narratives have significant contribution in the process of distortion of our worldview by organized disinformation campaigns. We can see many threads – from energy to security questions. Obviously, we do not limit ourselves to Russia, but also monitor the actions of other actors, such as China, Syria and Iran.”

“Some of the narratives that the Foundation’s teams recognizes, through the project Disinfo Digest focus in practice on sending alerts to the circles which can be interested in them along with a simple indication in graphic and text form what exactly is the manipulation subject and the indication of the source information, the real one, so they can on their own compare manipulated data with actual one”, explains Basaj. “There are many of such operations. Everyday we send from few up to over a dozen alerts. Starting from manipulated interviews with Western authorities, shown by Russian media in a suggestive context or simply manipulated, to the issues of showing false information about security projects realized by Poland or NATO member states.”