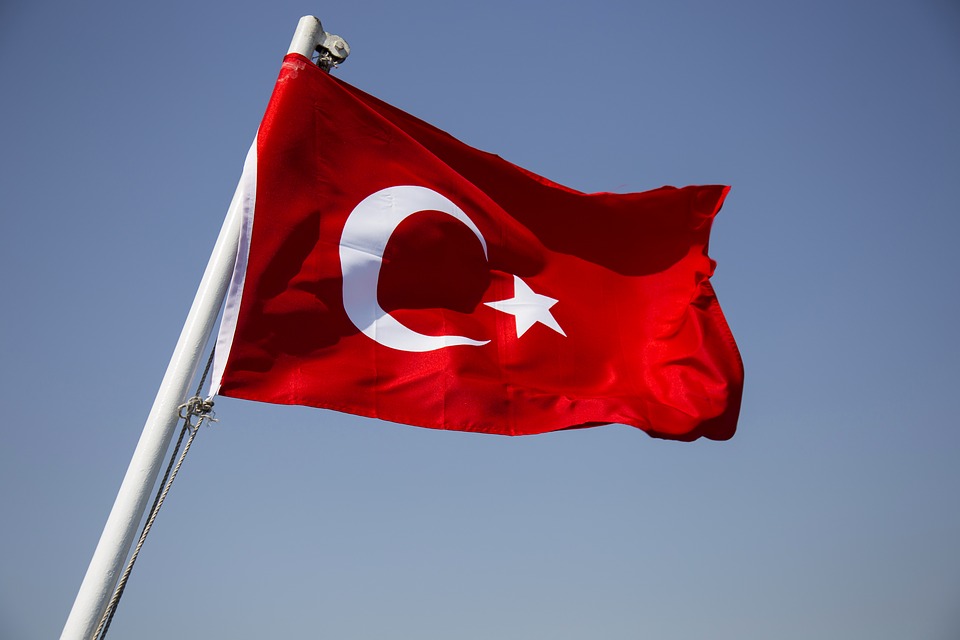 More and more often the need of creating the European army, the army functioning besides the NATO is brought up. It would protect the borders of European Union member states. The proponents of this conception point out that in NATO structures we have such Trojan Horses as, e.g. Turkey. Can we really expect any actions deconstructing the structure of the alliance from Turkey?

“I think that all solutions alternative to NATO have lower security guarantee potential, for example because of the continental character”, points out Kamil Basaj from Info Ops Polska Foundation. “We are taking about European army, the one that would consist of the EU member states. The military potential of those states, regardless of hypothetical absence of the US in the new built European army cause the risk that this potential would not be sufficient. We should remember that, in the case of defense policy, internal, foreign policy, including economical one of each state, plays a big role. Therefore, in the case of potential conflict, the military involvement potential of for example Germany, which is more and more economically related to Russia, will be much lower compared to the US potential. It is one aspect. The other one is Turkey, a country being the NATO member. Turkey in Russian propaganda is often promoted as a country with self-determination capacity. It is shown in the contrast for the narratives about the West, including Poland but also other NATO members as US policy vassals. Turkey here is presented as that country that decided to autonomously make decisions about its actions related to security, defense policy or foreign policy. Turkey actions undoubtedly provoke some repercussions for NATO, which are visible especially in the US-Turkey relations, for example in the subject of buying Russian weapon systems in the contrast for negotiated and initially signed agreement for buying F-35 fighters, halted because of the Turkish decisions to buy missile systems from Russian Federation. But does it allow us to say that Turkey is closer to the alliance with Russian than with US? There is such media image promoted, although it is hard to imagine that transatlantic intelligence is not already working on it. I believe that in the long-term perspective it will turn out that NATO has full control over the Turkish policy in this matter.”

Just a reminder that in may of this year Russian Sputnik wrote that according to the president of the presidium of “Russian Officers”, the Hero of Russia Sergey Lipov, buying by Turkey Russian missile launchers S-400 can be the first step towards exiting by this country the NATO. The spokesperson of Turkish president, Ibrahim Kalim stated in the interview for Anatolia Agency that the Turkey-Russia relations are not an alternative for the relations with the US or Europe and the undermining of Turkish position in NATO should not be allowed.

Fake: Draft Notices Handed Out to Minors in Ukraine