Manipulation: Czech Republic Does Not Want to Accept Migrants Because of Ukraine

Scores of Russian media featured manipulative stories this week claiming Ukrainians are the reason for the Czech Republic refusing to accept migrants from Syria and other African countries.  Izvestia, Russia Today, Sputnik, Komsomolskaya Pravda, Channel 5, Argumenty I Fakty all featured stories with these fake claims. 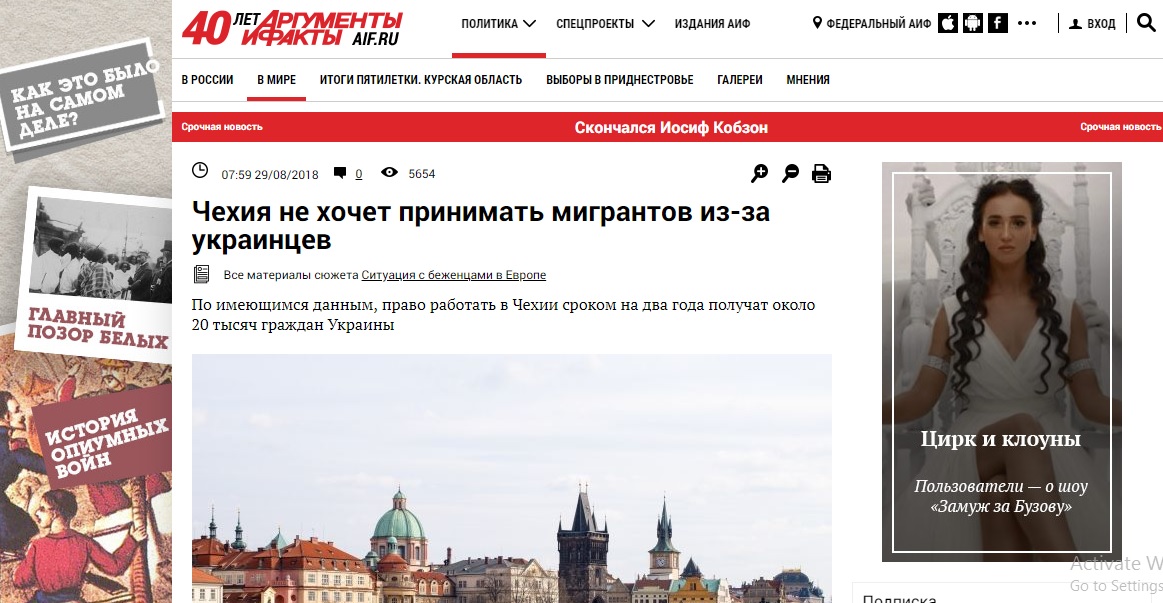 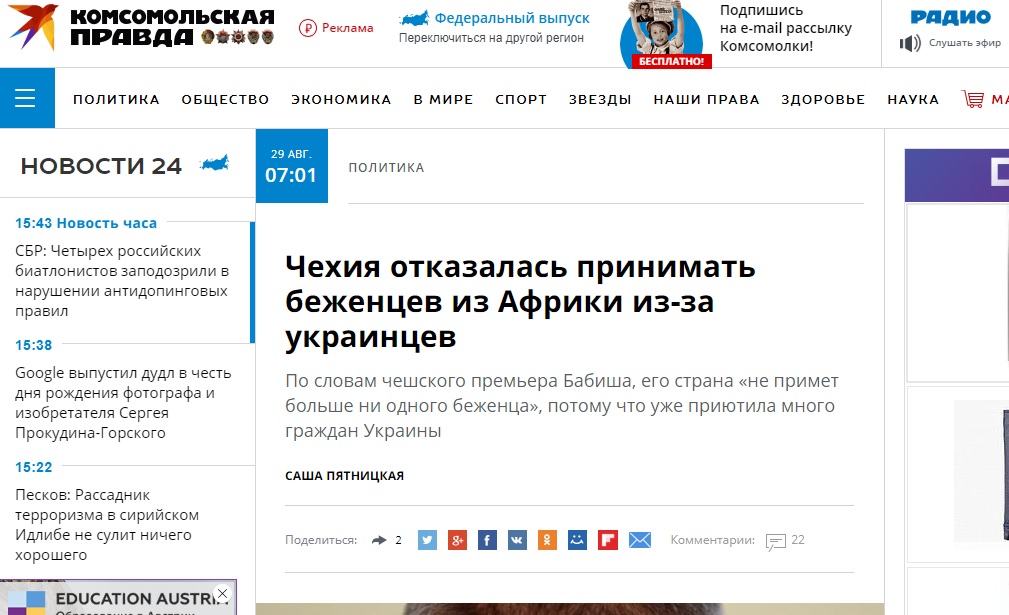 Russian publications refer to Czech Prime Minister Andrej Babiš’s Radio Praga (Czech Radio) interview which he gave prior to a meeting on illegal migration from Africa with the prime ministers of Italy and Malta. Babiš said that “the Czech Republic will not accept any more refugees who are getting into the European Union via the Mediterranean Sea because it is already accepting people from Ukraine”.

Spinning this statement into a narrative of their own, Russian media began writing about a flood of migrants from Ukraine and that the Czech Republic has given many Ukrainians refuge.

Czech police detained 2,376 illegal immigrants in the first six months of 2018, the interior Ministry said in a quarterly migration report. Most were not from Africa or the Middle East but from Ukraine, Moldova and Russia.

The Czech Prime Minister has repeatedly spoken out against illegal migration from Africa. In July of this year, defying EU agreements, the Czech Republic refused to accept 450 migrants who were rescued by Italian authorities at sea. 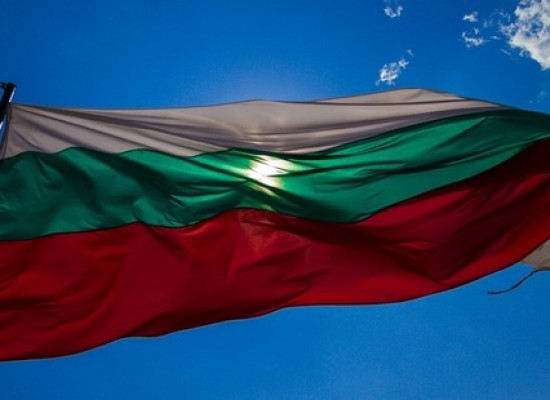 OSCE Representative Rebuts the Information about the Observers Abducted in Mariupol 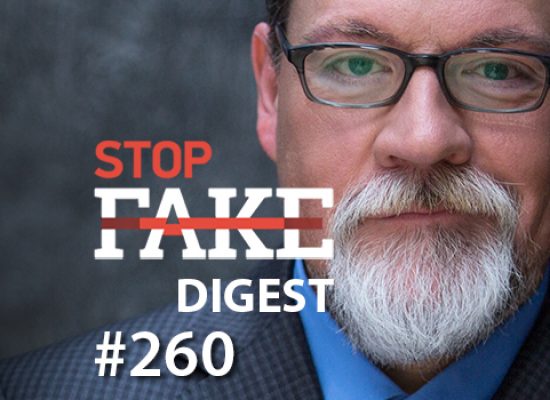 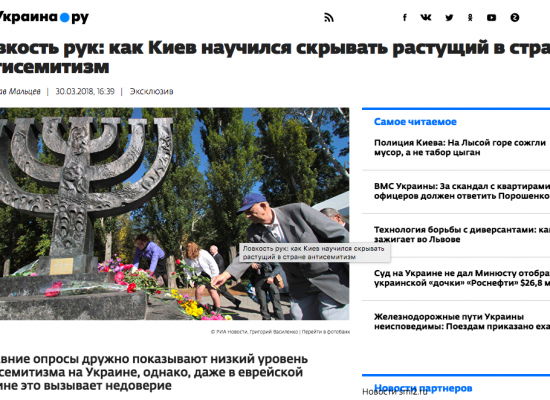 Fake: Upsurge of Anti-Semitism in Ukraine 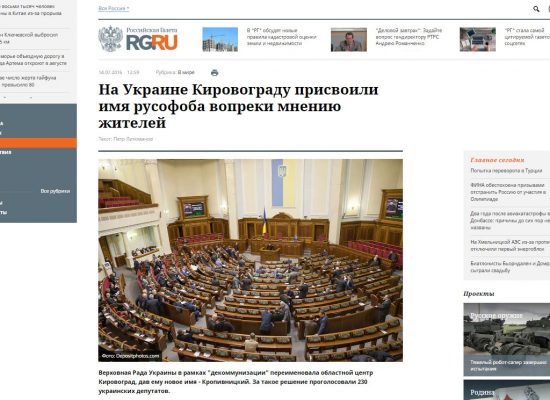