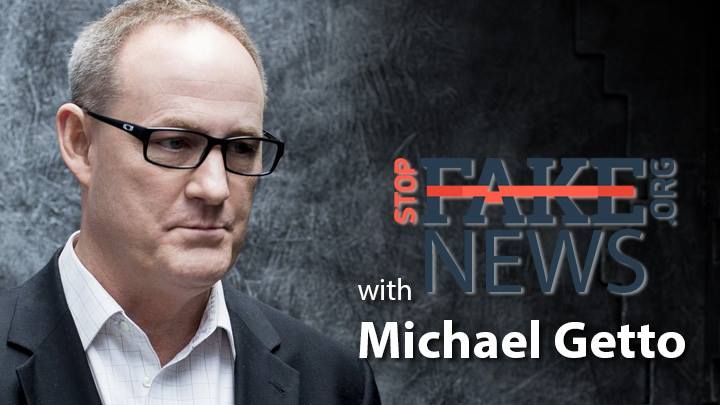 This week Michael Getto, a business and electoral consultant, is the StopFake News guest anchor again. Russia Today turned some of its attention to the U.S. presidential campaign. NTV falsely reported that Ukrainians had allegedly started teaching their children with a special “Bandera” educational primer. The Russian Embassy in Great Britain posted a fake photo on its official Twitter page of a group of British World War II veterans. And Izvestiya newspaper falsely reported that the American group Limp Bizkit would give concerts in the war-torn eastern Ukrainian cities of Donetsk and Luhansk.