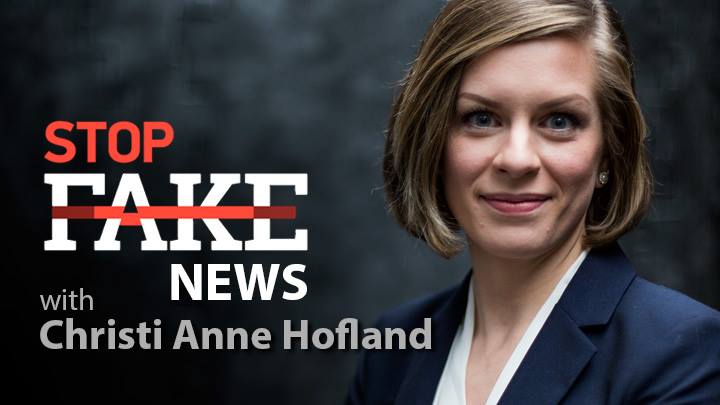 This week, Christi Anne Hofland, the director of America House in Kyiv, guest hosts StopFake news. Among this week’s fakes, Russia’s Channel One aired a report that warned that Ukraine would soon fall into anarchy. Vesti.ru reported that the Ukrainian armed forces had moved the line demarcating their anti-terrorist operations closer to the town of Horlivka in Donetsk Oblast. Sputnik incorrectly reported that a committee of the U.S. Senate had been informed that the U.S. was losing the “media war” to Russia. And Ukrainian and Russian media falsely reported that Ukrainian men under the age of forty-five would be forbidden from leaving Ukraine as of January 1, 2016.