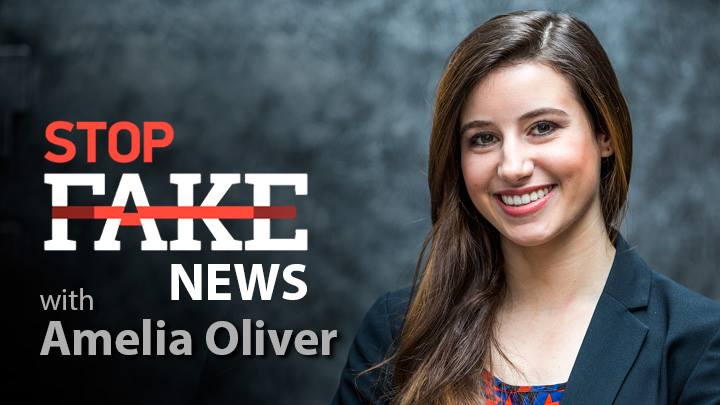 Fulbright student Amelia Oliver Chalupa hosts the latest edition of StopFake News. This week’s fakes include claims that Ukraine will conscript suspected criminals into military service, yet another fake against NATO’s Secretary General, this time that he accused Russia of splitting the Alliance, a bizarre claim that Republican presidential candidate Donald Trump wants to resettle Balts to Africa as well as some new fakes about refugees.