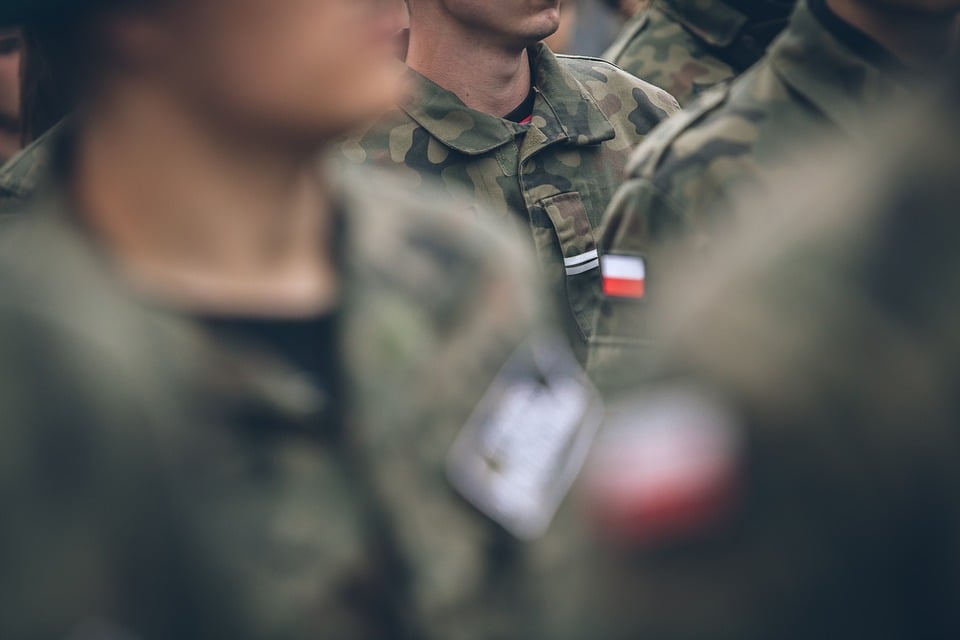 Every action taken against security requires from the aggressors operations against the view on this security. Therefore, disinformation and propaganda actions are aimed at different areas at the same time:

“We are talking about general areas, because some of them have very specialized operations – so called micro-operations”, explains Kamil Basaj from Info Ops Polska Foundation. “The most important ones can be divided in two groups. Firstly, it is the promotion of own battle capacities, also promotion of the information about the opponent’s battle capacities, inducing the anxiety, the fear of nuclear doom which would undoubtedly touch be Poland’s fate in the case of conflict with Russia, whilst also disavowing the West’s unity and Western warfare systems. It is achieved by, for example, showing all drawbacks of the fighter jest or other armament related problems, such as NATO navy. Meanwhile, more than once we could see that Russian defense systems are not as advances as the Russians would like to show us, therefore we can treat such actions as the campaign to hide its own defensive capacity with simultaneous promoting and trying to build the sensation of threat.

But is Russia really a paper tiger that can be threatening only in propaganda? Kamil Basaj has no doubts:

“The Russian threat is often real and make the Western world react. For example the issue of violating by Russia the INF treaty. I remind that the treaty forbid possessing and using intermediate range missiles. It has been violated by one of the Russian warfare systems. The response of the US was a declaration of renouncing the treaty. Also NATO general secretary and defence ministers of member states published their statements. It provoked the intensification of disinformation actions on the subject of Russia INF violation. They accused US of lying about the missiles that Russia does not have. It was followed by information about the secret missiles and warfare systems developed by the US, making it seem like if it was the US who violated the INF treaty.”

At this point we should think about the methods of prevention of such disinformation.

“In such manipulations the coordinated and clear narrative of different outlets is needed”, explains the expert of Info Ops Polska Foundation. “Introducing such informational noise and disorientation from one side of the conflict may cause additional threat – the symmetrism of threats. Let me explain what that whole “symmetrism” is – on the one side there is Russia, which is a threat because of its actions in armaments sphere. Russia has prohibited missiles. On the other hand, with lack of strategical communication and with strong Russian propaganda, the US actions can be seen as equal – Russians have prohibited weapons but the Americans also have something. This way there is virtual equality in narratives, the societies agree that both sides have something they should not have. Russians have, because they violate the treaty, Americans have, because Russians have. And here the balance of seeing the threats in our national security is disrupted. We should remember that Poland is on the first line of all potential military threats. Therefore, it is important for Poland that this situation is seen properly by our allies. If our allies can accept such simmetrism, it generates a dangerous situation for us. Unfortunately, in such circumstances the image of the way Germany sees American security guarantee or what is the level of trust for Putin and for president Trump among our allies is saddening.