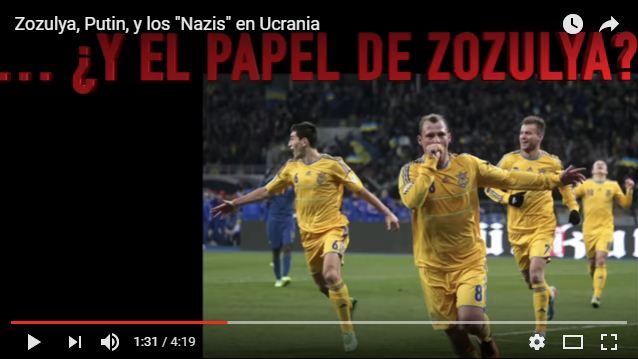 Facebook
Twitter
Pinterest
WhatsApp
One piece from the documentary by Michael Andersen about the political role of football ultras and players in Ukraine.
In this connection, they were filming and interviewing Roman Zozulya a lot – and therefore decided to publish a little film explaining the good work he does and that he is of course NOT a ‘nazi’ (debunking in some detail Putin’s propaganda).