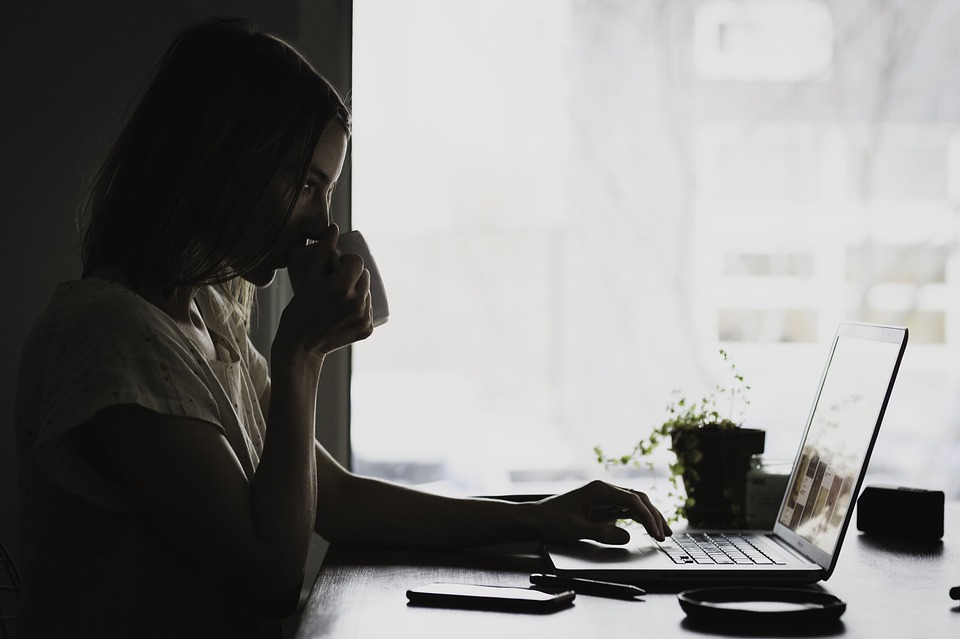 Reports of organizations which research the phenomenon of disinformation point out to common technics and topics used by pro-Kremlin propaganda in media of countries included in the research. Similar tools are used, changing only accents, depending on country’s features, manipulating facts or emotions, hitting weak spots, artificially enlarging problems and playing on disagreements. Often, they use relations with neighboring countries. However, in Poland such operations do not include all neighbors. They do not use animosities with Slovakia or Czech Republic, even though it is not difficult to find difficult moments in common history. Fortunately, no one cares to destroy our relations. But they are constantly being damaged on the line Poland-Ukraine. Why it happens, explains Kamil Basaj from Info Ops Polska Foundation:

“The reason is, this it the state whose opponent tries to deprive its support, advocacy and being seen according to the natural way the society and state create their image, the image of projects Ukraine takes in the West. Destabilizing relations between Poland and Ukraine, at least in the virtual informational environment, is more than once symmetrical. It means that using a similar message, the opponent tries to deter Ukrainians from Poles and Poles from Ukrainians. What is important and why it does not occur in other areas – we think that currently the informational opponent is not capable of making profit from destabilizing for example Polish-Czech relations. However, he plans to make future profit on antagonizing Polish and Ukrainian nations. There are many ways to do so – for example using the difficult common history, but also manipulation campaign and operations targeted at border areas. Here we speak already about micro-influence.”

It is easy to guess why similar narratives appear in the frontier. In Eastern voivodeships it is easier to antagonize Poles and Ukrainians, cause emotional reactions. But do they serve only to build the aversion towards the neighbors? Kamil Basaj thinks that not only. The foundation he manages investigate this phenomenon:

“If we imagine the internet as a set of millions of small dots, each one of them as a single user, it is enough to choose a proper group in a proper area, which is grouped around for example local news, local media or local event to know precisely its preferences. Frequently it is done using active communication operations, usually lumped together with problems understood today as hate speech. Some of those actions whom we talk about in the context of attempts of playing two neighboring nations against each other, are in fact the attempts to determine border points that sparks emotions on the certain communication vector, so about certain narrative. For example, the piece of information about beating up of a Pole by Ukrainians is released and at the same time, in few hours, similar attempt is executed on the Ukrainian side with switched roles. Very emotional narrative is being put in it, full of hatred, executed by the accounts we have already recognized as engaged in manipulation processes in Poland and certainly not being natural users. It is not the action which is meant to cause the aversion at the very moment, although it certainly has influence on it and on emotions, but the most important is the information the opponent gets back. Se he gets the list of objects, persons who got engaged in the discussion and has rapidly profiled group to whom he can address quickly another manipulation message, for example in order to cause extreme emotions. They are needed to make the group the autonomous promoter of certain narrative basing themselves on those emotions, such as anger. Such propagandist does not need to work a lot – he launches a rumor, disinformation or falsification of an event, fake proofs and the properly profiled group of audience alone will propagate the manipulative content in Polish-speaking web.