Elections are coming. So is a troll army

It is already certain. Before planned for November US Congress elections, the increased activity of Russian troll accounts on Twitter was noticed. They are better trained and can better profile the content. This case is worth analysing, especially before upcoming election marathon in Poland.

New bots and trolls’ activities are described in “Wall Street Journal”’s analysis. Accounts manager from Russia, focus their activity around deepening political differences. The journal informs that on the last Monday, the Democrats from the United States House Permanent Select Committee on Intelligence revealed about 1.1 thousand new Russian accounts, increasing the number of profiles managed by based in Petersburg company Internet Research Agency – so called troll factory in Russia – known to public up to 3.8 thousand. At least 17 of revealed accounts were active this year – says “Wall Street Journal”, reminding that data bout many Russian trolls have not been made public.

„New” trolls are outstandingly active. As “WSJ” proves, they have published over 2.9 million tweets and retweets. Overall, accounts related to the „factory” in Russia are responsible for over 8 million tweets and shares. How is the portal’s administration handling the situation? Not quite well. Americans say that since January Twitter has detected and banned only 41 accounts managed by the “factory”.

What is worth noticing, like in previous months, new trolls publish, besides political content, also news related to showbusiness and local news. The goal is obvious – penetrate local communities to intoxicate them with propaganda and misinformation.

That is not all, though. Russians heat emotions around the controversial regulation about immigration and splitting up the illegal immigrants’ families.

“Trolls and bots are still active on Twitter trying to deceive us. They’re even using the current family separation & immigration debate to sow discord among Americans. It is important for social media companies to expose it so everyone knows what is fake”, wrote on twitter Republican senator James Lankford.

Trolls and bots are still active on Twitter trying to deceive us. They’re even using the current family separation & immigration debate to sow discord among Americans. It is important for social media companies to expose it so everyone knows what is fake. https://t.co/z28Wjmjhop

However, it is difficult to call for it if even the CEO of Twitter – Jack Dorsey, shared at least 17 tweets from an account managed by the troll factory. Since the end of 2016 till the middle of 2017 Dorsey has been sharing the tweets of a user @Crystal1Johnson. This account also appeared on the list published by the Democrats in the United States House Permanent Select Committee on Intelligenc. It turned out in this case, that “profiling” of the content makes sense. Dorsey has shared tweets about, among others, Bob Marley’s son, Women’s History Month and racism.

At the same time in Poland the election marathon is coming. This year we are expecting local government elections, next year – European and Polish parliamentary elections. The cycle will end by presidential elections in 2020.

In its analysis “WJS” analysed about 7 thousand tweets and retweets of users linked to Internet Research Agency. 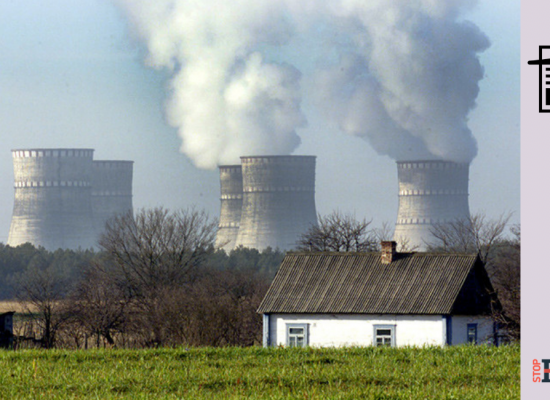 Fake: Kyiv to Close Nuclear Power Plants Because of Shortage of Enriched Uranium 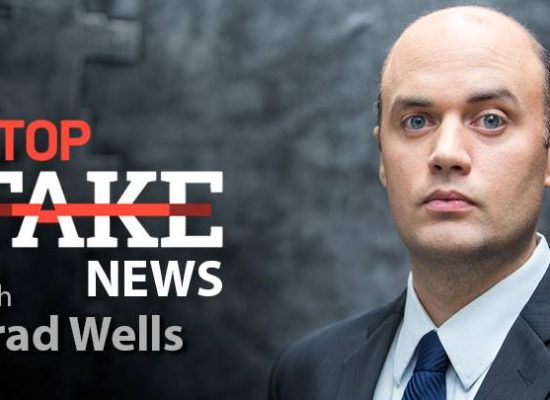 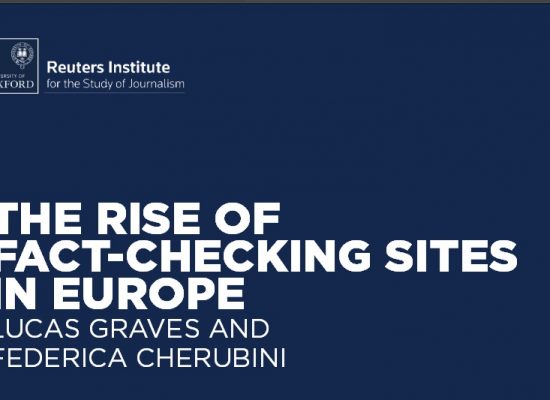 Rise of the fact-checker – a new democratic institution? 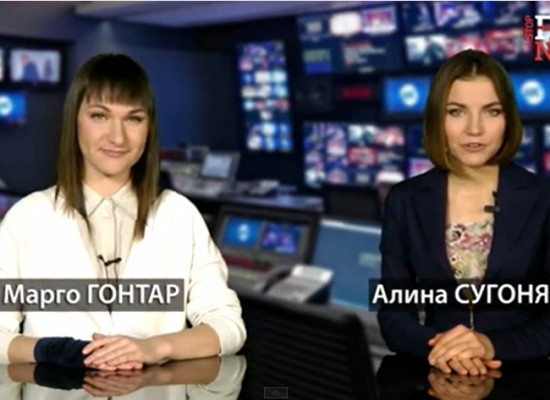 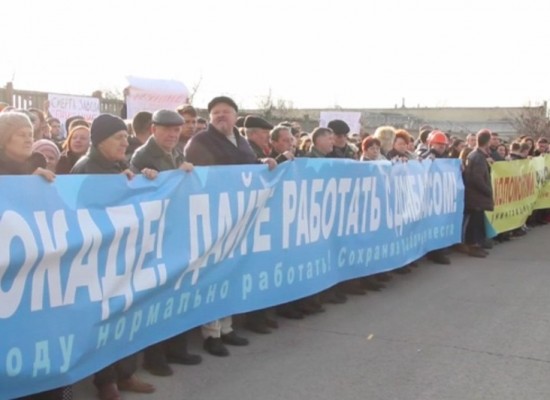 Video of “Strike” of Odessa Portside Plant was Filmed in Crimea 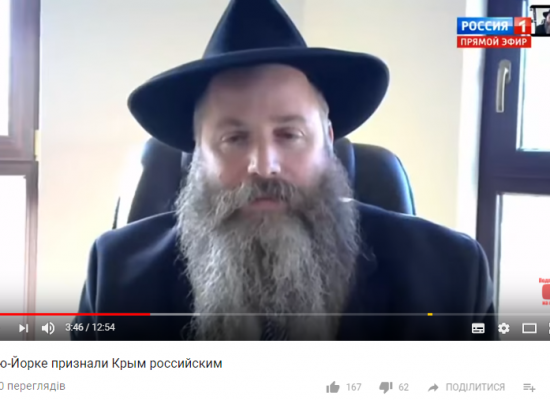