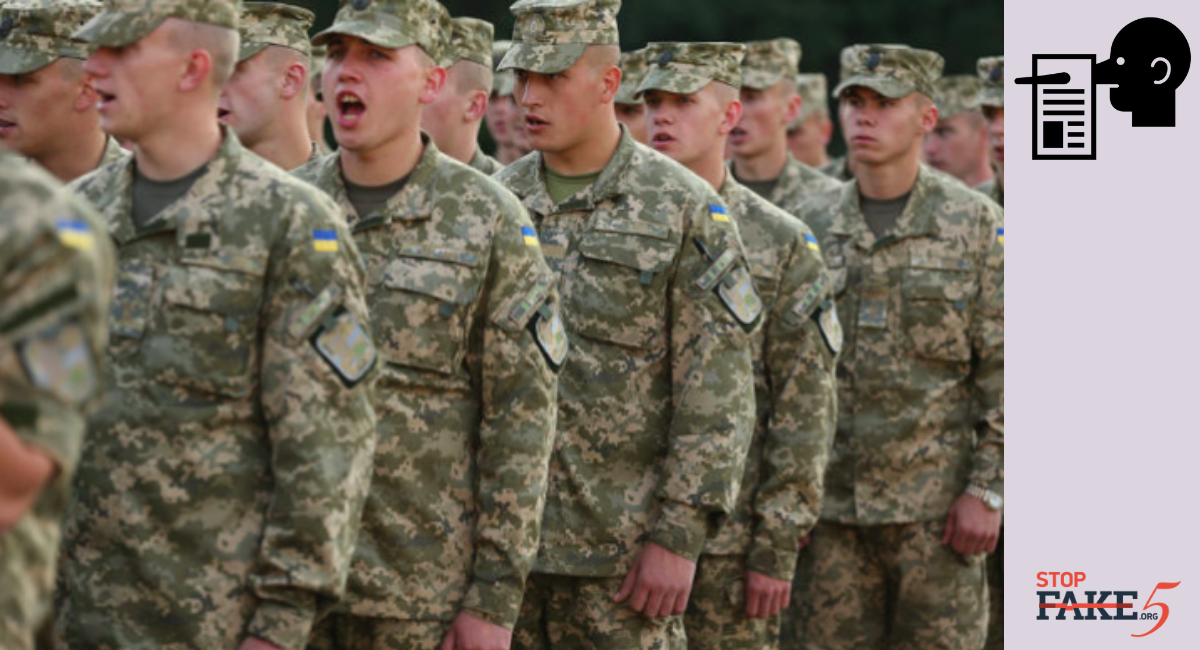 Ukrainians are being misled by reports circulating in media, social media, and even on notice boards outside apartment buildings in Lviv oblast, that army conscription notices will be handed out at voting stations.

This is being reported by Politeka, Informator. This is not the first time this method of voter suppression has been used. Similar disinformation has appeared in the past. 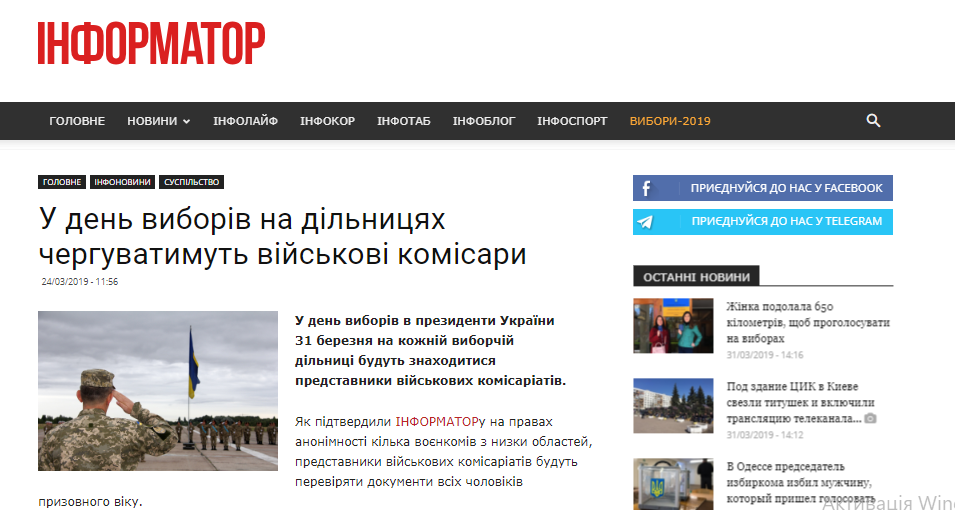 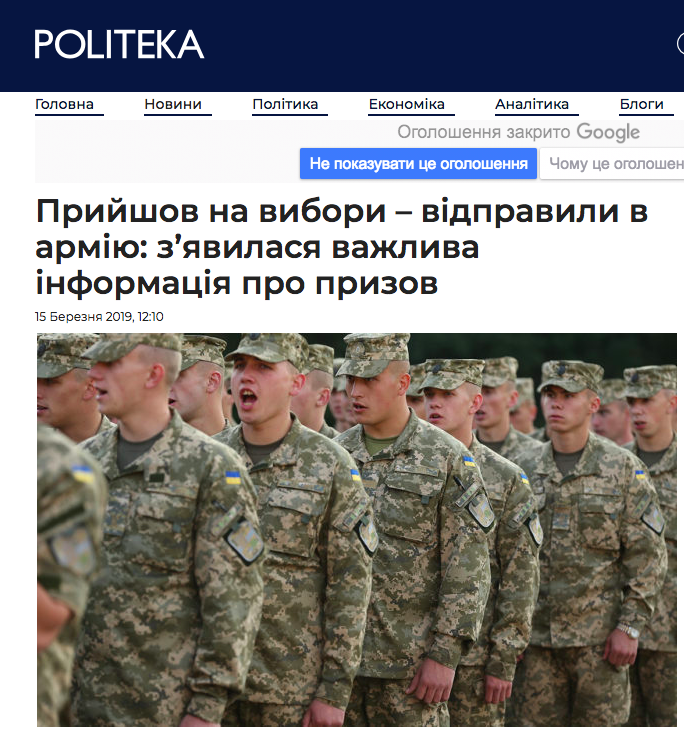 In Lviv oblast, the disinformation was promptly corrected by Volodymyr Fityo press secretary of the oblast military commissariat: 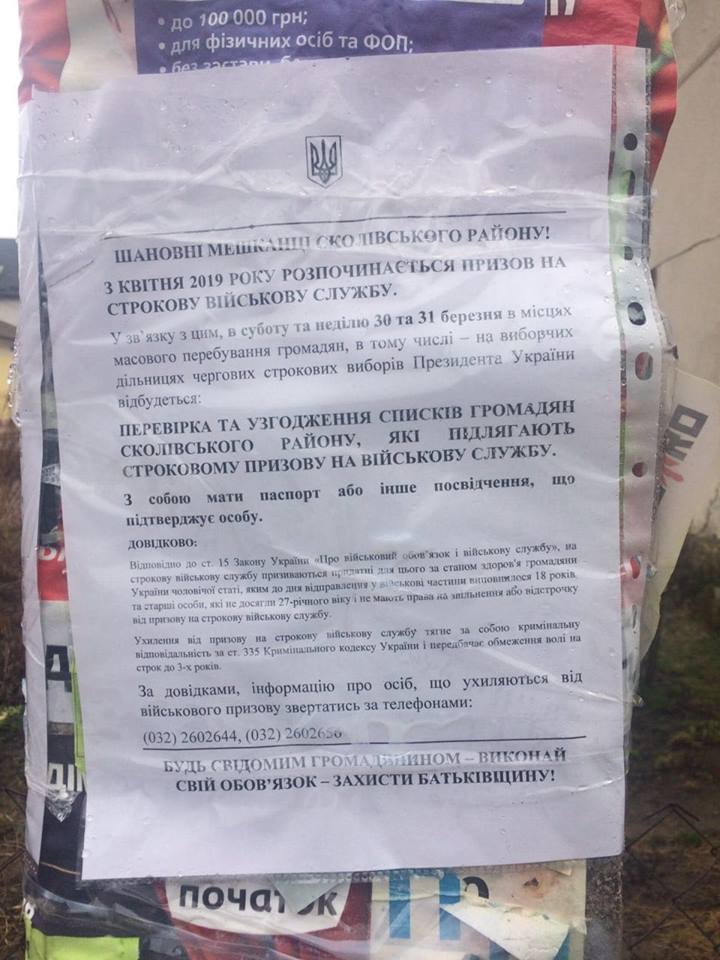 In related new, the Armed Forces of Ukraine also had to dispel a myth about “raids on voting stations.” That was done by the leadership of the 93rd Brigade based outside Dnipro.

“Every Ukrainian citizen has the right to freely express their civic duty and vote in the elections of the President of Ukraine. Moreover, employees of the military commissariat are calling on youth to take active part in determining the country’s future — come out to voting stations on March 31 and vote!”

“Double check the information being disseminated through social media,” reads a statement on the 93rd Brigade’s official website.