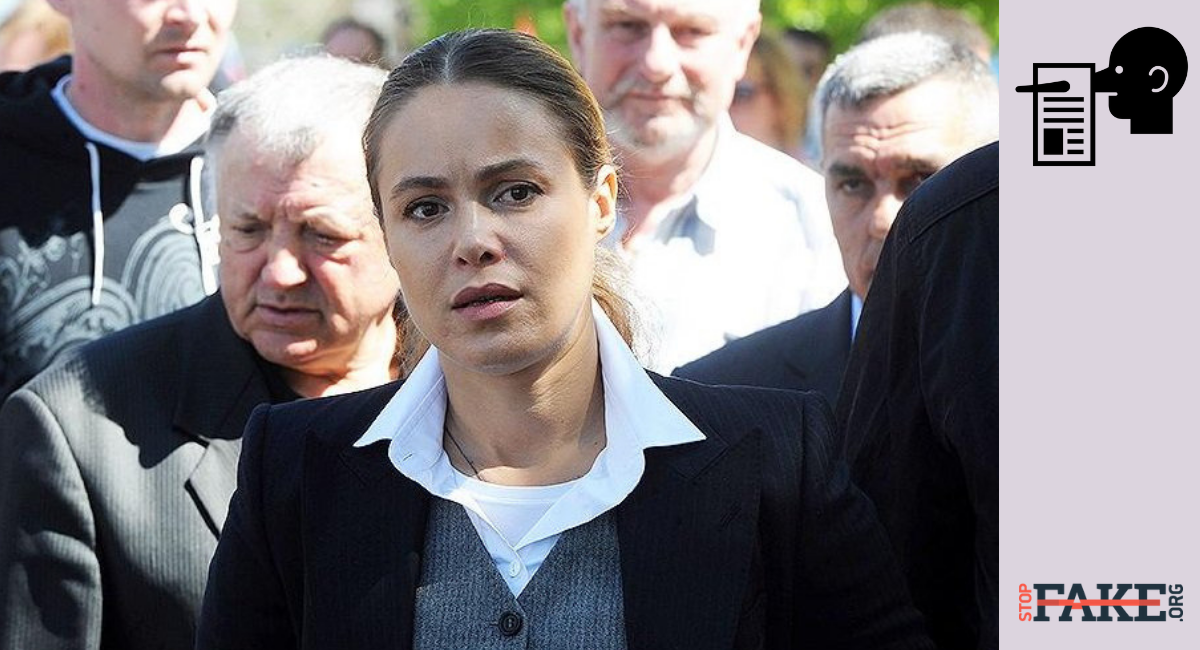 Scores of Russian media featured stories this week claiming that more than 10 million Ukrainians had left the country because of Kyiv’s pro-NATO course and the imposition of Ukrainian as the country’s official language. Russian Defense Ministry official organ Zvezda, Izvestia, Gazeta.ru, REN.TV, RT and others cited former Social Policy Minister Natalia Korolevska as the source for these claims.

Participating in a political talk show on the Ukrainian channel News One Korolevska, currently a member of parliament from the Opposition Platform for Life party said that forcing NATO and the Ukrainian language on people over a period of five years has resulted in 10 million leaving Ukraine. She did not explain where she got this figure, but she did place the blame for this alleged mass migration on the current Ukrainian administration.

Stop Fake reached out to the Ukrainian National Academy of Sciences Institute for Demography and Social Studies to fact check Korolevska’s immigration claims.

According to the director of the Migration Department Oleksiy Pozniak, Korolevska has hugely inflated the figures. Based on available data, some two to four million Ukrainians have emigrated in recent years. Pozniak thinks that the actual figure is a bit less than three million; this includes those who left Ukraine for an indefinite period and those who periodically leave for short periods. People leave purely for economic reasons; even the war has not influenced this process as much as the worsening economic situation, Pozniak explained.

Those who might have left Ukraine because they did not want to speak Ukrainian or did not agree with Ukraine’s pro-NATO foreign policy course would add up to less than a hundred, Pozniak said. Among those who left because of these reasons is the administration of former Ukrainian president Viktor Yanukovych, they all immigrated to Russia after 2014. 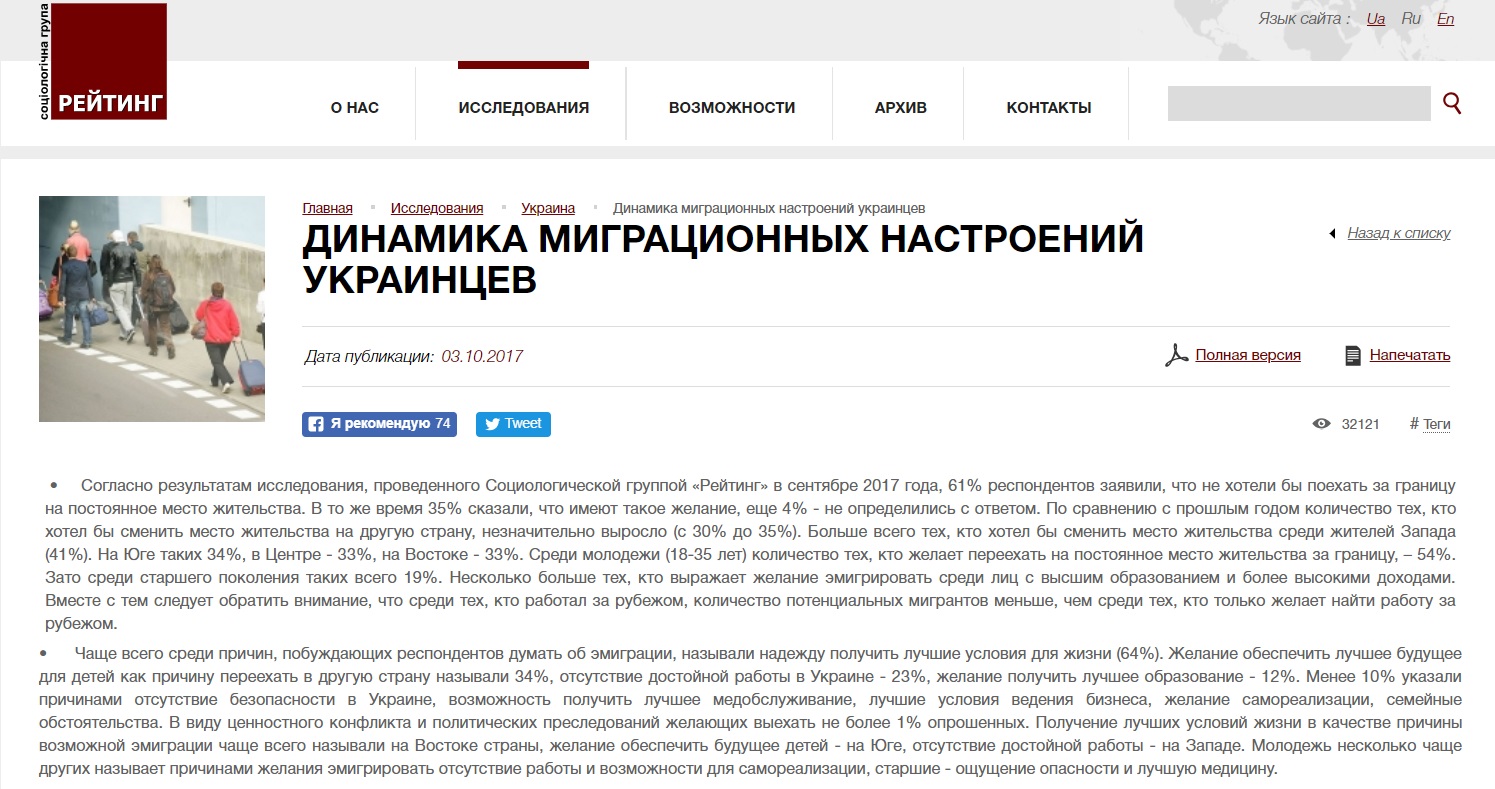 A 2017 poll conducted by the reputable Rating agency shows that 64% of those Ukrainians who are considering emigrating name economic reasons as their primary motivation. 64% said the desire for a better standard of living was their primary reason for considering emigrating, 34% said better opportunities for their children were forcing them to think about leaving Ukraine, 23% were considering leaving in order to obtain a better education. Less than 1% said they would consider emigrating because of political reasons and national values.