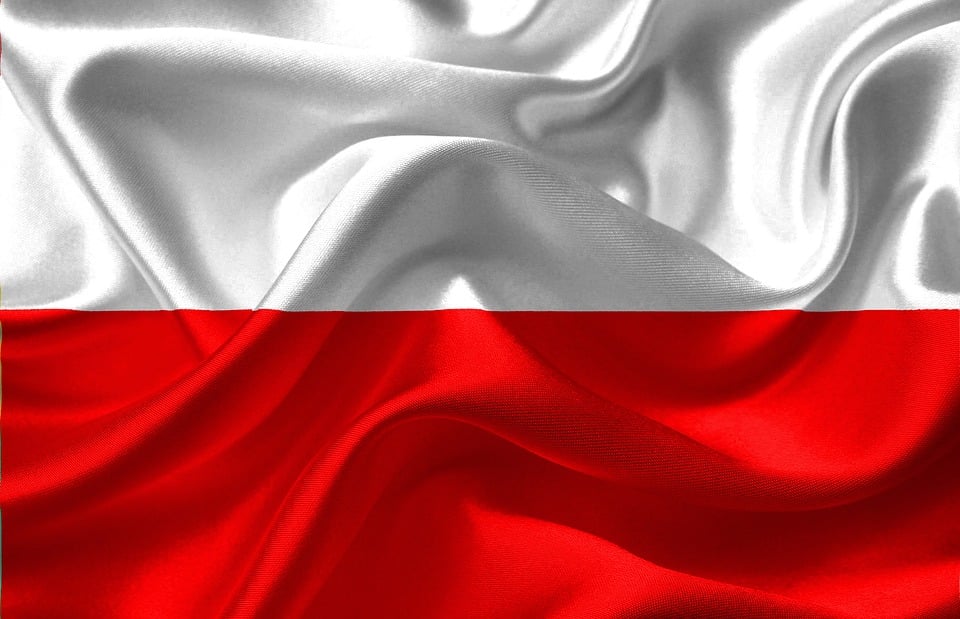 Russia usually engage its whole state apparatus in its propaganda actions, creating one consistent front of disinformation. In the last days, we could have watched such actions in the context of historical policy and 80th anniversary of the beginning of the II World War and Soviet aggression in Poland.

Russian propaganda specializes in manipulating history, especially the part that depicts Russia as aggressive, offensive, acting against its neighbours’ security, including Poland’s security. As Kamil Basaj from Info Ops Polska Foundations noted, last anniversaries – Ribbentrop-Molotov Pact on August, 23 and WWII start on September, 1, and even more USSR aggression on Poland on September, 17 – showed the entire Russian propaganda apparatus, used to gaslight real intentions and events described by those dates.

„We are not only talking about the issue related to Russian media outlets”, states Basaj. “We are talking about the attempt to create entirely alternative and false version of the history. Starting with promoting Stalin as the statesman, who was forced to sign the pact with Germany because of being under military pressure in Mongolia up to the issues related to moving the responsibility for starting the World War II on Poland, which is shown by Russian outlets but also officials and state institutions as a state that was conducting irresponsible policy, which resulted in the need to sign Ribbentrop-Molotov Pact. In the view of Russian propaganda, it was Poland’s fault, because it was not interested in cooperating with Soviet Russia to stop Hitler.”

According to the head of the Info Ops Polska Fundation, there were many narratives coming from Russia in the last few weeks we could observe:

“We can list 17 most important ones. Among them there are narratives not only focusing on documents themselves, as for example Ribbentrop-Molotov Pact, but above all taking the responsibility away from Russia for signing this agreement, as well as entirely detaching the anniversary of September 17 from the secret protocol of the pacts”, says Basaj.

In its propaganda, Russian Federation uses the context of France and United Kingdom’s policies at the time. Russian propagandists concluded that one of the reasons why the signing of the criminal pact can be backed was the issue of not providing help in anti-Hitler policy of Soviet Russia. In the thirties, according to Kremlin, USSR was trying to create the anti-Nazi axis, but no one was interested in participating, especially Poland:

“It was stated, that Stalin had a secret plan of sending half a million troops to Poland to defend it against the aggressive policy of the Third Reich”, says Kamil Basaj. “However, because Poland had not agreed, Soviets were forced to make a pact with Hitler. Obviously, all of such information is falsified or shown in the context convenient for Russian propaganda.”

In the propaganda there is also well-known Pan-Slavic narrative. As the creator of Disinfo Digest project noted:

“Russian develop also narratives saying that the Ribbentrop-Molotov Pact was a consensus for the East’s security, especially the terrains populated by Slavs. Such statements are widely propagated in Russian media.”

A more insight aproach on the falsification of the history is the focus of Russian propaganda on the so-called Munich conspiracy:

“The point is to show that the Munich treaty was the pre-cause of the beginning of the World War II and its establishments and later policy of European states, including Poland, was what made Soviets do what they did”, says Basaj.” Poland is important in those narratives. Currently the accent of Russian propaganda is put on Poland – its axis is trying to move the responsibility for the start of the World War II on Polish authorities in 1939. Widely spread are also false statements about Poland and Polish government’s collaboration with Hitler. To back those views, the issue of trans-Olza is brought up, Polish-Czech relations at the time. But the most important – please, note it – is the attempt to attribute Poland the shared responsibility for the start of the World War II. Poland, the state which suffered one of the greatest loses of all during this conflict! I think that the tendency from the Russian side will be continued with some intensity in next years. It is a dangerous vector, as it is not only used by Russian propaganda, but also used by the groups focused on historical revisionism functioning in the Federal Republic of Germany.”