In early March several Russian web sites published a story purporting to be an interview with Republican presidential candidate Donald Trump in which he seemingly proposes resettling residents of the Baltic countries to Africa.

The alleged source for this story is the American military publication American Forces Network Europe and Dainius Radzevičius, a Lithuanian journalist,  who allegedly interviewed Trump. “Recently the Baltic states declared that they cannot progress because their neighbor is Russia. We can help them out here; their neighbors can be African countries. We’ll resettle all the Balts to the African continent and move the African population to the Baltics, and we’ll change the names of the countries accordingly.” This quote is attributed to Donald Trump.

This fake story was published by such Russian sites as FreeKaliningrad.ru, Klops.ru, Politikus.ru. This fake interview was later used in related stories in the Baltnews.ee  website as well as the Russian journal Ekspert. 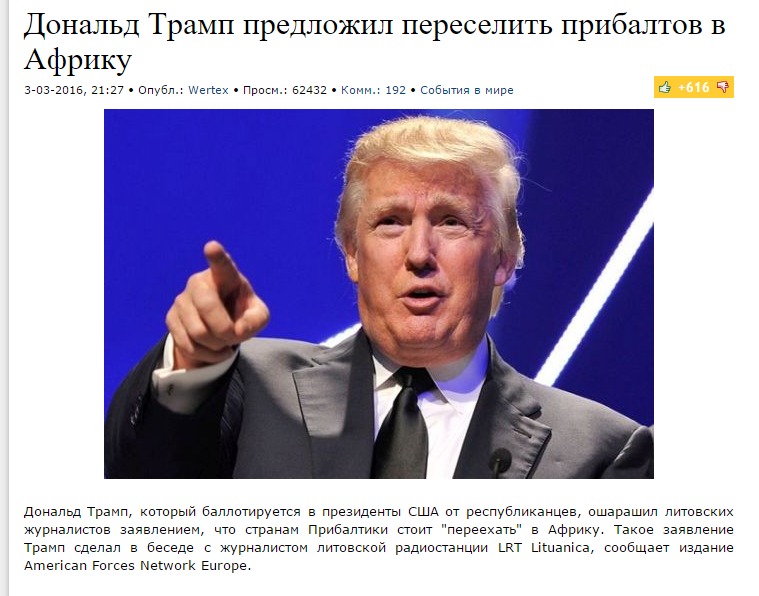 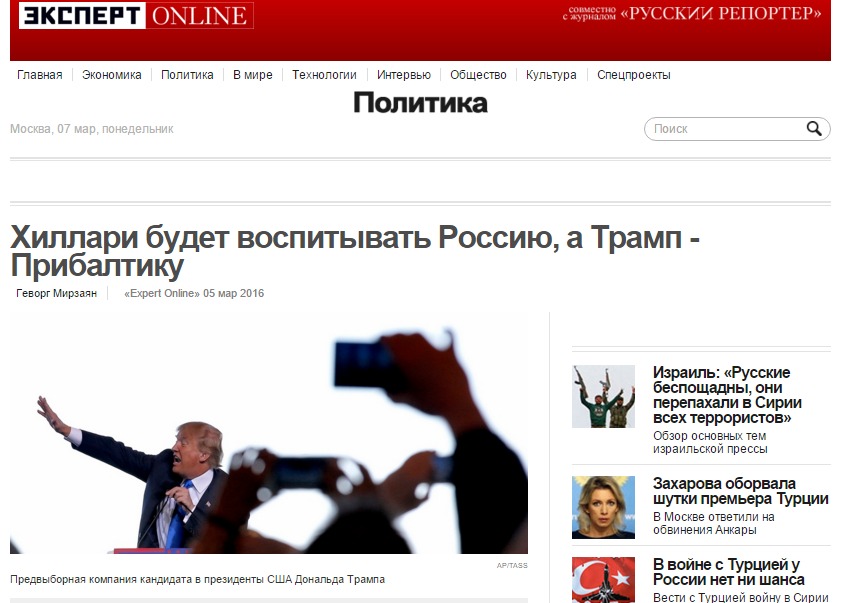 American Forces Network never ran an interview with Donald Trump on its website. Dainius Radzevičius never interviewed Donald Trump. Radzevicius writes about this on his Facebook page and on the Baltic site Tiesa. 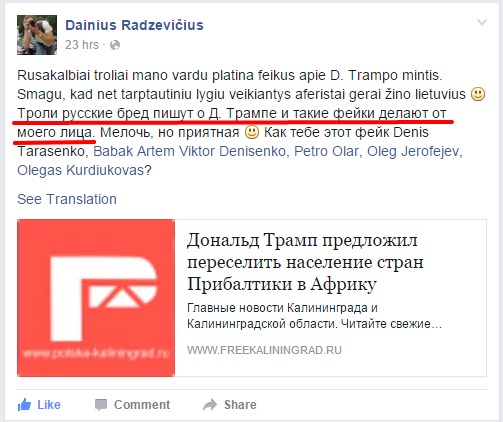 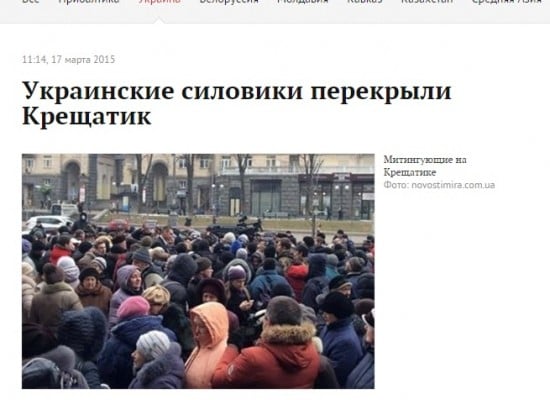 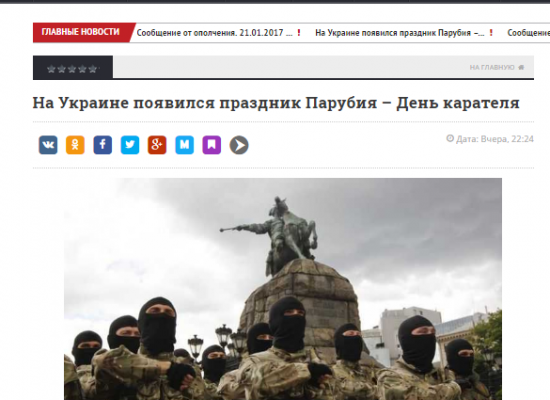 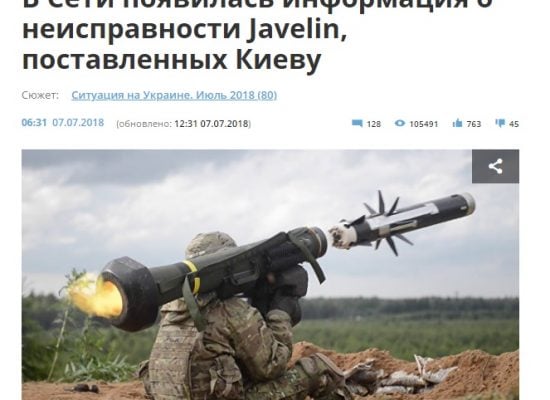 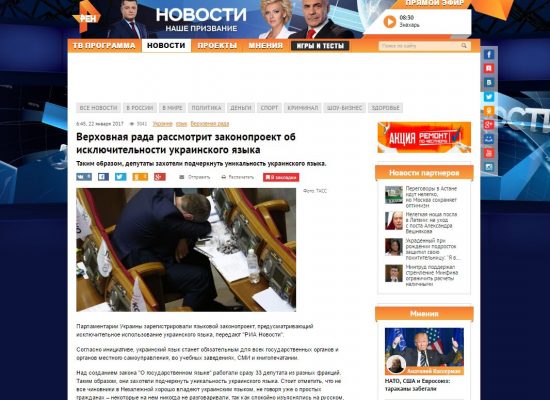 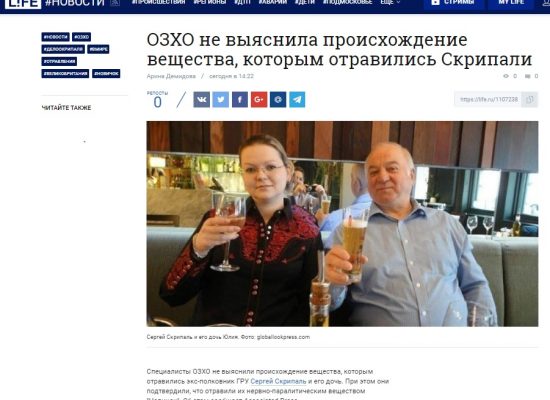 Fake: Organization for the Prohibition of Chemical Weapons Unable to Establish Origin of Nerve Agent in Skripal Poisoning 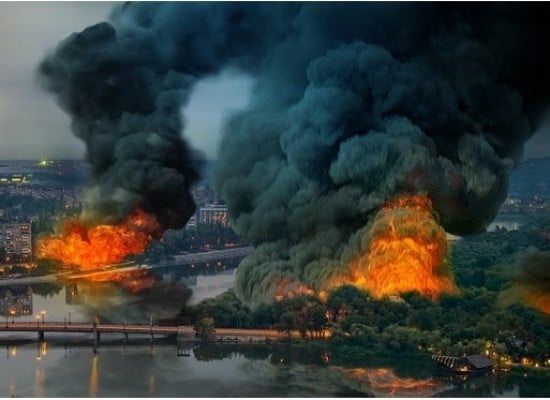