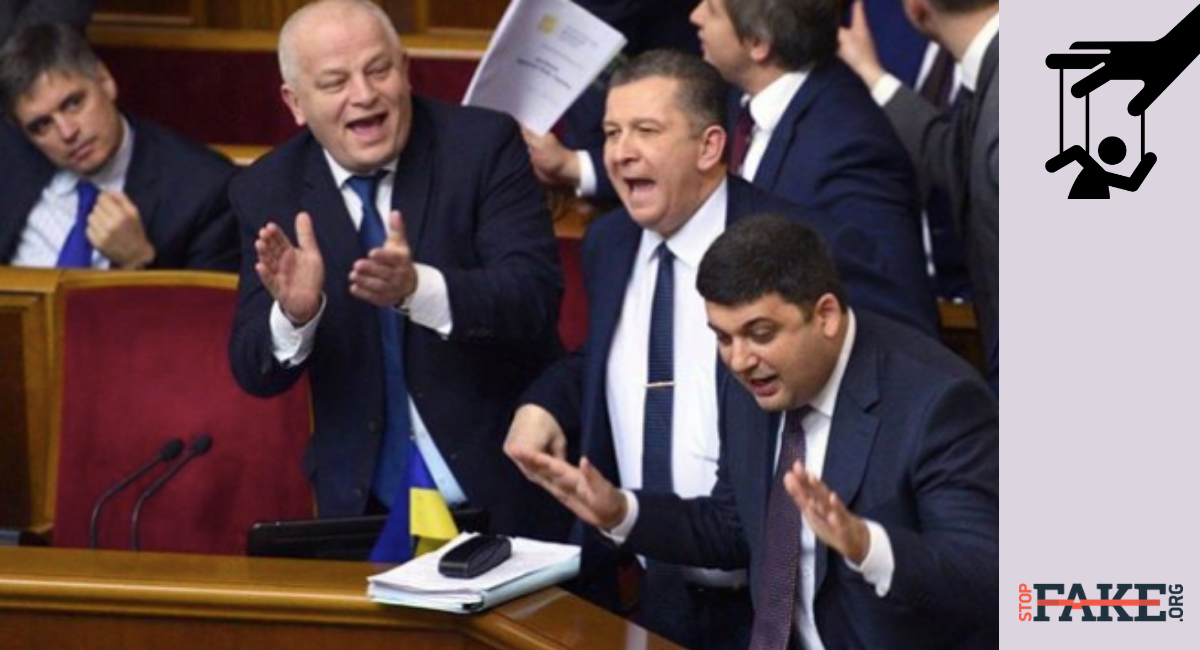 President Poroshenko’s puppets rejoice, official Kyiv allows expired food to be sold to Ukrainian consumers, announced former Ukrainian Prime Minister Mykola Azarov in a post on his Facebook page on December 8. Azarov, who fled to Russia after the Maidan revolution, was commenting a recently passed Ukrainian law on new food production standards. He claims the new law allows producers to sell goods that previously would have been discarded. Azarov’s claims were immediately picked up by Russian media and widely disseminated.

Azarov is criticizing the law on information for food consumers which was adopted on December 6 and is aimed at protecting Ukrainian consumers and establishing a product labeling system that is in accordance with European Union regulations. The former PM is resorting to fake news as the new law clearly outlines how the shelf life of food products should be marked. 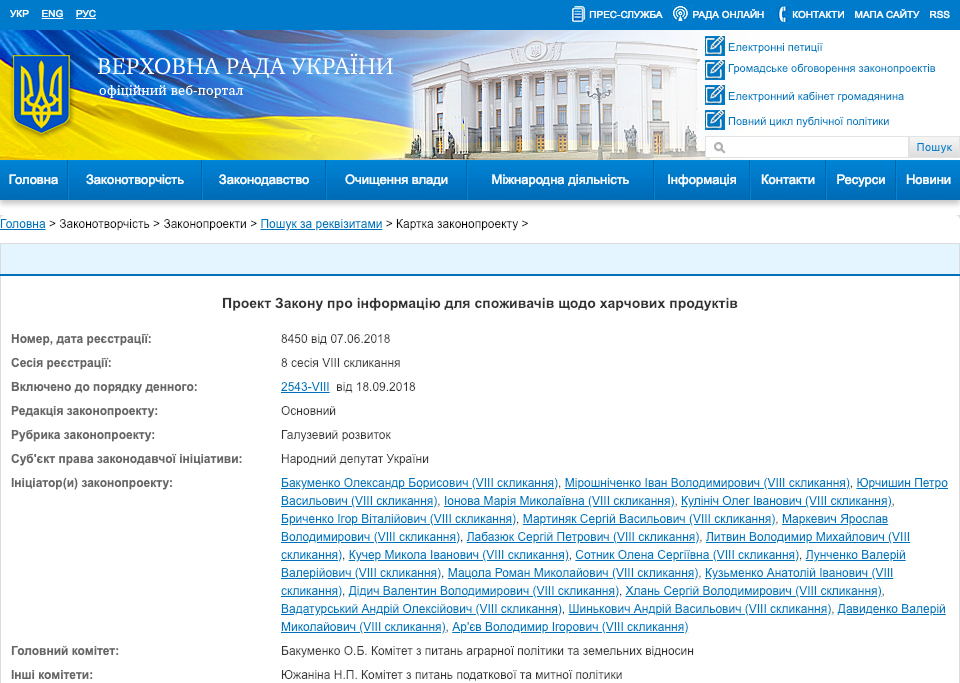 The new law does change the expiration labeling of food products. Foods that are stored for a period of not more than three months must be labeled to indicate both the day and month of the date they should be used by. For goods that have longer shelf lives, the label must indicate the month and year of expiry. The law also calls for expiration dates to be written in larger type and in an easily visible spot. Fruits and vegetables that have not been processed are to be marked voluntarily by the seller.

Perishable goods such as meat and dairy products are subject to mandatory labeling. Frozen food labels must indicate the date of freezing and a sell by date. If certain items require special storage conditions, this information must be clearly visible on the product label.

In addition to the updated requirements for the shelf life of food products, the new law obliges manufacturers to list the ingredients of all foods. If a food contains known allergens such as peanuts and lactose, this information must be on the label as well as information about refined oils and other fats.

Azarov’s Facebook feed is filled with posts criticizing the current Ukrainian administration and President Poroshenko in particular, conspiracy theories about western powers using Ukraine as a launching ground for anti-Russian campaigns and most recently, virulent notes against the establishment of an independent Ukrainian Orthodox Church.