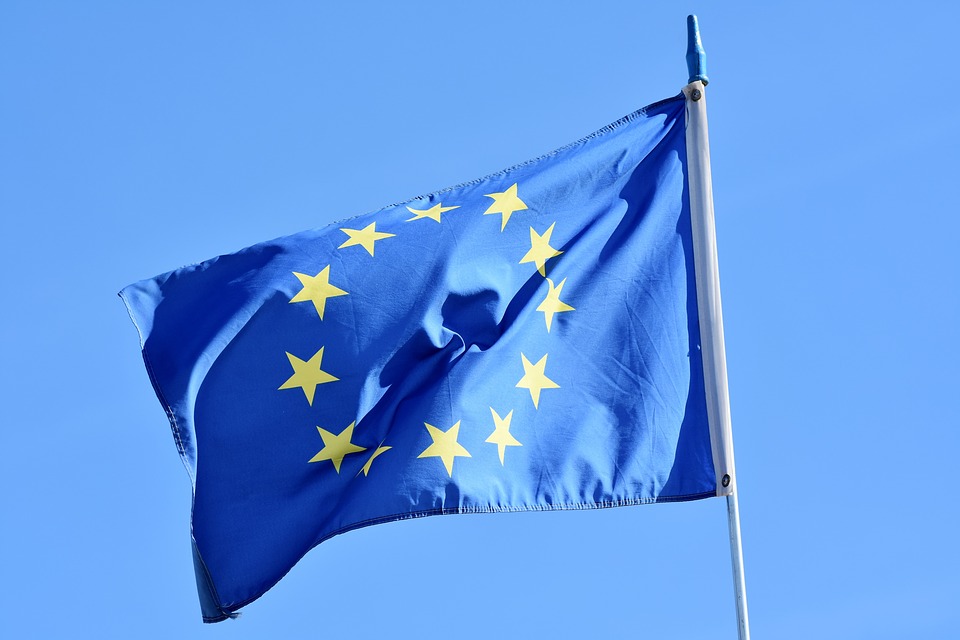 Propaganda war in which Poland unwittingly participates touches also the international cooperation sphere. Russian propagandists through with their actions aim our alliances, trying to weaken bilateral relations, for example with Ukraine. But not only. In the scope of Russian propaganda are also our ties with the EU. Hitting the EU, they hit also another alliance, the most important one from the Russia’s point of view – the NATO.

„Every action that destabilize relations between allies is good for the informational opponent. Therefore, according to circumstances, he will use every possible event which can be shown in properly negative perspective”, says Kamil Basaj, the expert from Info Ops Polska Foundation. “The perfect example is the attempt to create the impression that Poland cannot rely on its allies in the case of a real threat. In order to do it, all information showing that, for example, NATO is no homogeneous, it is internally divided, it is being pulled apart by opposite interests of member states (e.g. different interests in the EU) or even unable to defend itself are widely diffused. Those actions are taken by diffusing information depreciating in the eyes of society the ability of NATO warfare systems in confrontation with allegedly marvelous – according to Russian propagandists – warfare systems of Russian army. This way, two psychological elements are implemented. Firstly, the ambient of stress and anxiety of confrontation is being constructed in order to create certain conditions for submission. People socially are unwilling to put themselves in conflicts, especially the one which threats them existentially, therefore constant threatening and inducting anxiety – not only with information about arm races, but also secondary one such as prophecies of doom, of the WWIII – causes them to be submissive. Exactly as in the case of mobbing. It is worth noticing how Sputnik transmit information about such subjects, with what intensity. If there is anything dynamic, important from the international order perspective happening in the world, it is easy to see that the frequency of affecting Polish-speaking audience with elements transmitting anxiety rises. It is purposeful action. This way, Russia gains insecurity, doubts about trustworthiness of information from transatlantic world. Maybe Russia indeed ensures peace and all this Western world is heading towards self-destruction? Cumulatively it gives some psychological background among the audience, which provides that on one hand they can potentially have developed the fear of conflict and on the other hand the sensation of being left without any hope for help. It is a perfect double communicate which causes one effect – submissiveness and lack of resistance”.