Russia’s Defense Ministry television channel Zvezda published a story this week claiming that Ukraine is reassessing its friendly relations with Turkey and considering ending its cooperation with the Crimean Tatar representative council the Mejlis. 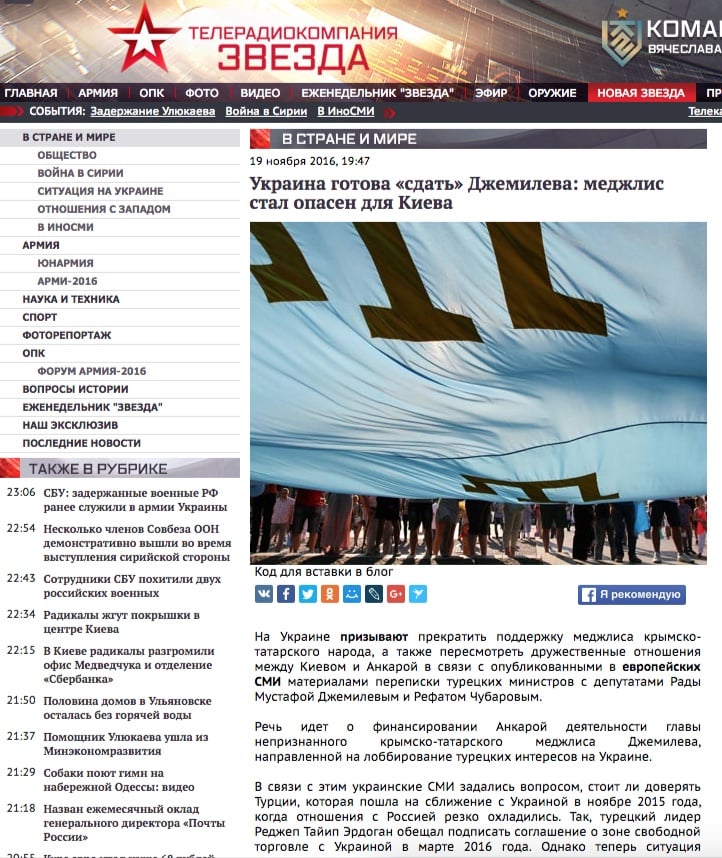 Zvezda does not cite any particular source for this claim and only generically refers to Ukrainian and European media.

The story however appears to stem from a dubious Ukrainian site called uac-info.com  while the European media source is an article by Chris Saarlander in an alternative German site called Contra Magazin.

Saarlander claims that Turkey finances the Crimean Tatar Mejlis, as proof he provides scans of several pages of lists and figures. 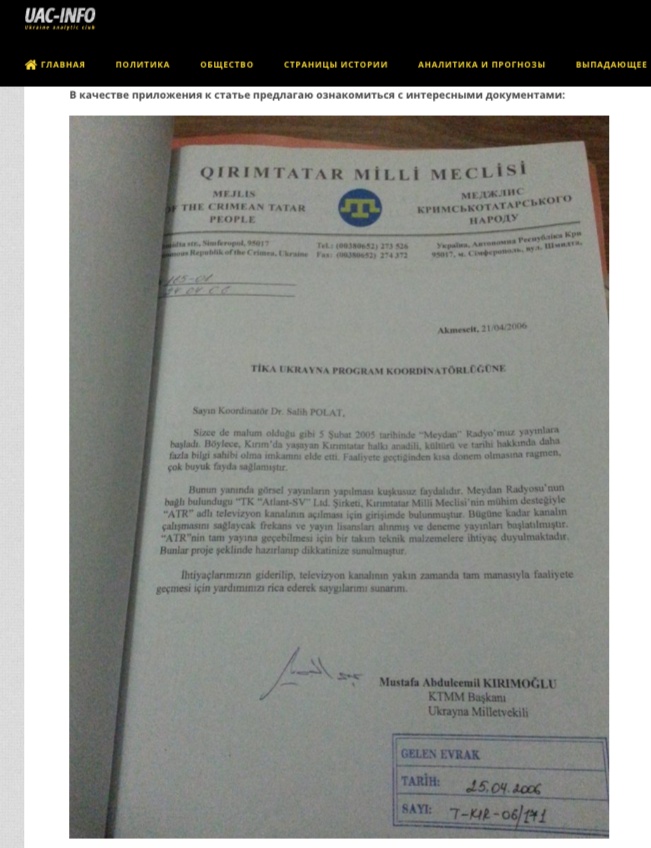 The documents however are dated 2006 and are signed by representatives of an organization called theTurkish Agency for Cooperation and Development, an agency that financially supported the adaptation of Crimean Tatars into Ukrainian society. The funds that Contra Magazine claims show Turkish official support for Mejlis are actually a grant to the QHA Crimean Tatar news agency  for office rental and correspondent salaries.

Contra Magazin journalist Chris Saarlander is also widely featured on the Russia Insider website.  His stories feature headlines such as Unparalleled Sympathy for President Putin in Syria, Human Rights Groups are Propaganda Fronts. Based in Moscow, Russia Insider is meant to provide an alternative view to mainstream news about Russia. The site has been criticized for its pro-Russian stance and is widely considered to be in the same category as other official Russian outlets such as RT and Sputnik. 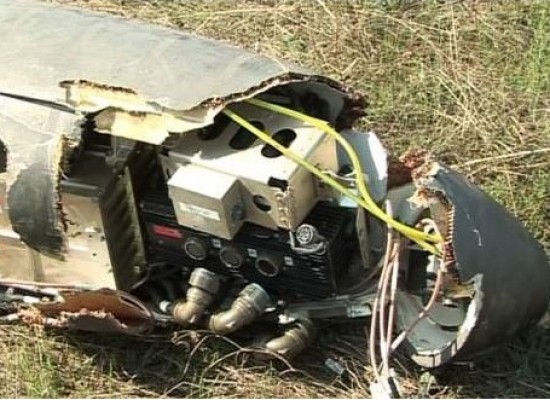 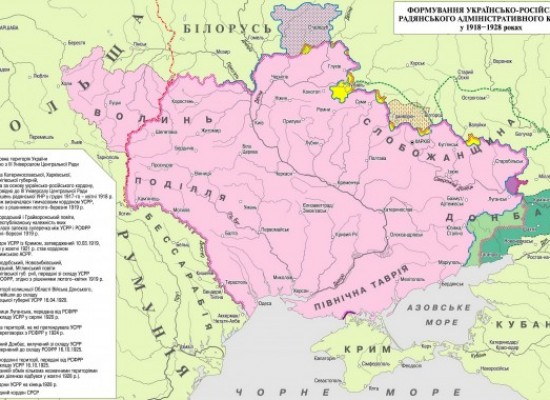 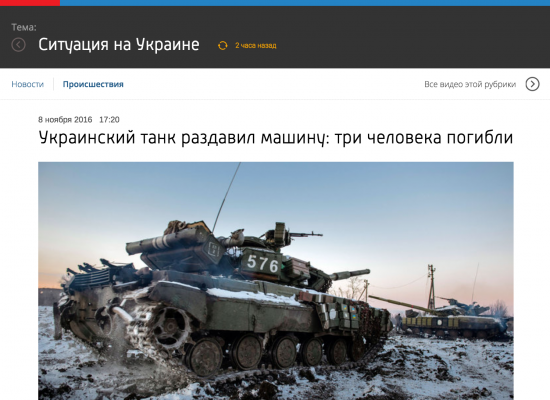 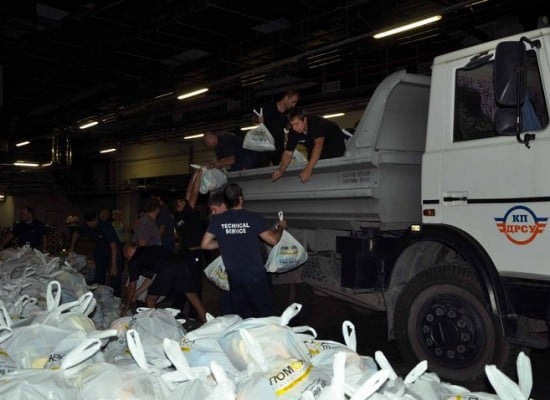 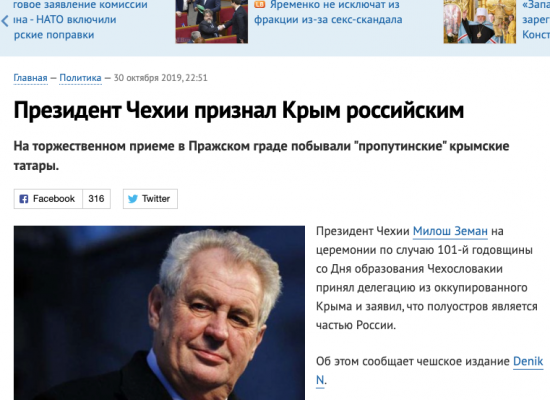 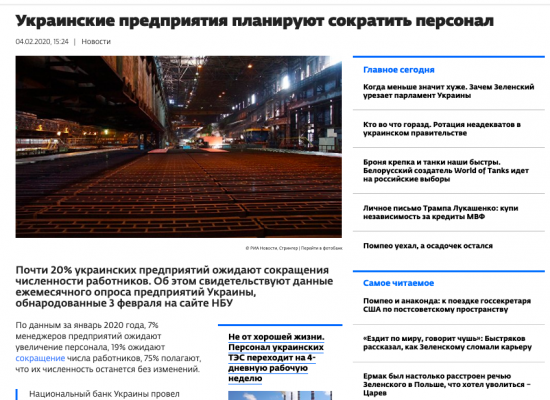