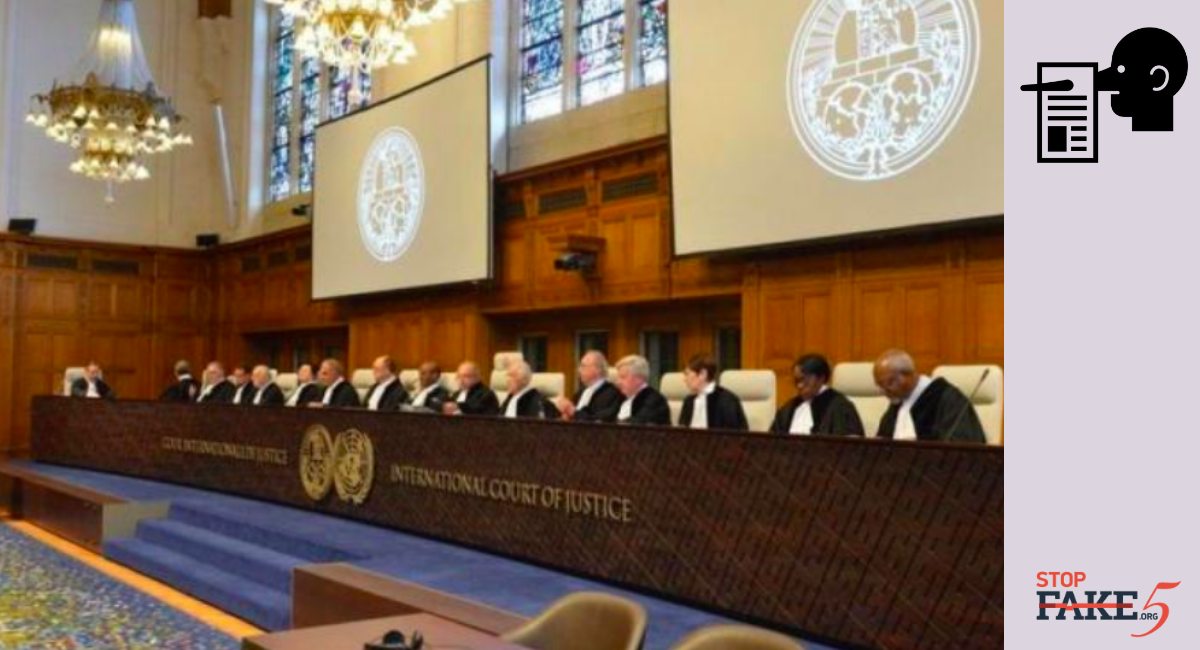 Ukraine’s claims presented to the International Tribunal for the Law of the Sea concerning the country’s rights to the Kerch strait are completely inappropriate, declared Alexander Molokhov, the director of an international law working group, a wing of the so-called permanent representation of the Crimean republic to the Russian President.  Molokhov’s comments were a response to the May 10 International Tribunal for the Law of the Sea hearing Ukraine’s  case concerning last year’s detention by the Russian Federation of three Ukrainian naval vessels and their crews. Russian has declined to participate in the hearings claiming the International Tribunal does not have the jurisdiction to hear this case.

“Ukraine’s request to the International Tribunal for the Law of the Sea refers to the alleged Ukrainian status of the Kerch Strait and the sea adjacent to Crimea. This is absolutely inappropriate” Molokhov said.

Russia claims that after the annexation of Crimea, Ukraine supposedly lost any and all rights to the Kerch Strait. However, according to all international laws, Ukraine has every right to use the Black and Azov Seas. Even the temporarily occupied status of Crimea does not deprive Ukraine of the right to navigate in its internal waters.

According to Article 44 of the UN International Convention on the Law of the Sea, states bordering straits are not allowed to hinder international shipping in the strait.

Article 44 reads as follows: States bordering straits shall not hamper transit passage and shall give appropriate publicity to any danger to navigation or overflight within or over the strait of which they have knowledge. There shall be no suspension of transit passage.

Furthermore, Ukraine and Russia never drew borders on the Black and Azov seas. Both countries are party to several treaties, laws and regulations that guarantee the free use of those seas by both Ukraine and Russia. In December 2003 Ukraine and Russia signed an agreement on Cooperation on using the Azov Sea and the Kerch Strait. The Agreement was ratified by both countries and recognized as a legal binding document. The agreement states that any vessel, including warships, can freely move through the waters of the strait and the surrounding area and that all disputes relating to the Azov Sea and the Kerch Strait are to be resolved “through consultation and negotiation and other peaceful means of choice”.

In 2012 Ukraine and Russia concluded an additional agreement ensuring safe navigation in the Azov Sea and the Kerch Strait. The agreement deals with the technical aspects of maritime safety and emphasizes that the agreement does no delimitate the maritime space between Ukraine and the Russian Federation and does not prejudice their positions in this regard.

None of these treaties and agreements have been rescinded or annulled. Accordingly, Russia has not only violated the basic provisions of these interstate treaties, but has also violated international conventions. Legally, despite the annexation of Crimea, Ukraine still has the same right to the Kerch Strait as Russia.